The Xbox wireless controller's brand-new color is available to preorder ahead of its February release.

The new model Xbox wireless controllers launched alongside the Xbox Series X|S with three color options: Carbon Black, Robot White, and Shock Blue. A fourth color option is joining the lineup next month: Pulse Red. The new controller features a stunning red, white, and black color scheme, and if you're hoping to add it to your setup, preorders for the Pulse Red Xbox controller are available now. 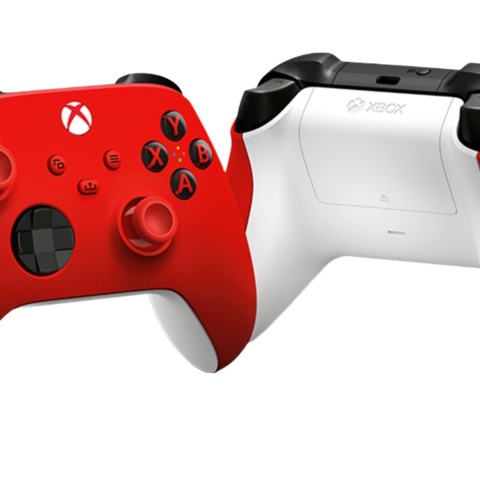 The Xbox wireless controller in Pulse Red is up for preorder for $65 at Amazon and Best Buy. The release dates at each retailer are a bit different. Best Buy will have the Pulse Red controller on February 18, while Amazon won't get stock until February 23.

The new Pulse Red Xbox controller combines its striking color with the same upgraded design of the new Xbox wireless controller, including a hybrid D-pad, a textured grip on the triggers and bumpers, and new Share button. While released for the Xbox Series X|S, it'll work with Xbox One as well if you haven't upgraded to the new console.