The film from Henry Selick and Jordan Peele hits the streaming service on October 28.

Netflix has released an official teaser for Wendell & Wild, a stop-motion horror fantasy coming to the streaming service on October 28. The film will also be making its debut one week earlier in select theaters, starting October 21.

The film is co-written and directed by Henry Selick (The Nightmare Before Christmas, Coraline), who teamed with Jordan Peele on the script. A synopsis is as follows: "This is an animated tale about scheming demon brothers Wendell and Wild, who enlist the aid of Kat Elliot--a tough teen with a load of guilt--to summon them to the Land of the Living. But what Kat demands in return leads to a brilliantly bizarre and comedic adventure like no other, an animated fantasy that defies the law of life and death, all told through the handmade artistry of stop motion."

Selick told Polygon that he doesn't consider it a horror film, but a film that just so happens to have horror elements. "A few of the things I don’t want to do: I don’t want to do strong horror," Selick said. "I hate slasher films. I hate realistic horror. But I do like scary stuff. And [this movie] can be pretty damn scary." 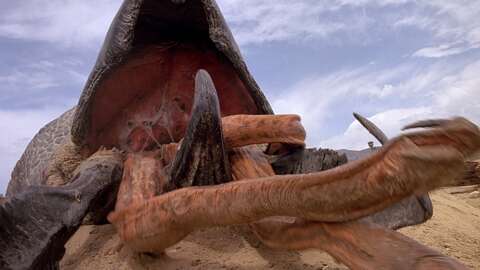 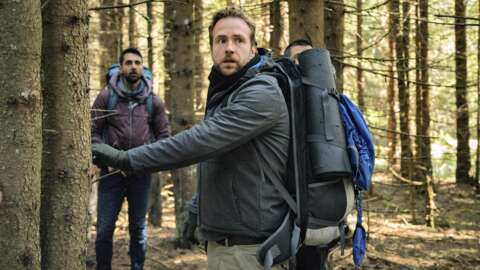 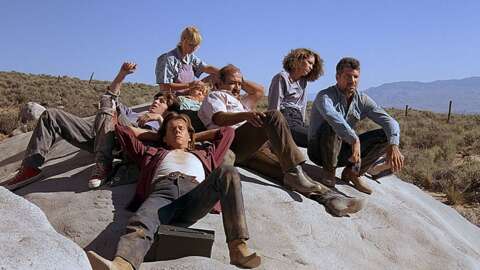 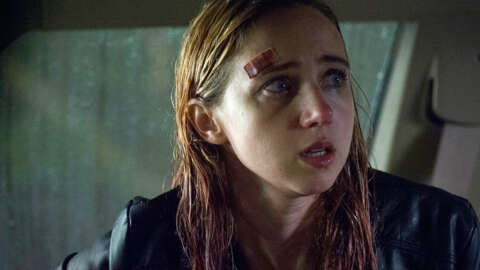