The friends of Hawkins may have gone their separate ways, but the Upside Down will bring them back together.

On May 27, the first half of Season 4 of Stranger Things lands on Netflix. And with the new season a little more than a month away, a new trailer has arrived for the show. The latest season delivers a lot of surprises and a new threat: one from the Upside Down.

The kids of Hawkins are growing up and some are growing apart--mainly Eleven, who has moved away. This season takes place six months after the events of Battle of Starcourt (Season 3), and as the friends enter high school, they're dragged back to the Upside Down again. Check out the trailer below along with our Easter eggs and trailer breakdown.

"In this most vulnerable time, a new and horrifying supernatural threat surfaces, presenting a gruesome mystery that, if solved, might finally put an end to the horrors of the Upside Down," reads the official description.

Said "supernatural threat" is more than likely what appears at the end of the trailer. And by looking at the cast list--and at the creature's face--could this character be played by Robert Englund (Nightmare on Elm St.)? Englund is listed in the synopsis as playing Victor Creel. Considering how often Stranger Things pays homage to movies and TV shows from the '80s, this is a reasonable guess. There's also the fact that the monster seems to be in the Upside Down version of The Creel House--a location revealed in a previous teaser.

Season 4 will consist of nine episodes, split into two parts--with Volume 2 arriving on July 1. The Duffer Brothers will write and direct a majority of the episodes with Shawn Levy and Nimród Antal directing two episodes a piece.

The episode titles were revealed last November, and if you dig through them, there's some interesting info there, referring to characters from the show and even to an X-Men villain team, The Hellfire Club. Season 5 will end Stranger Things; however, there still could be spin-offs coming down the line. 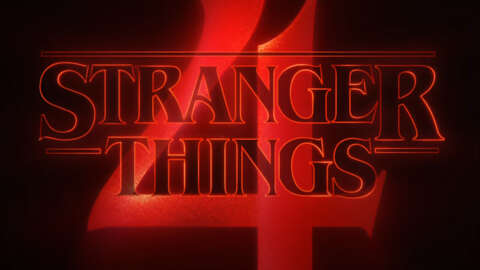 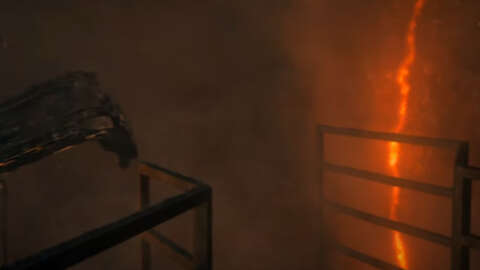 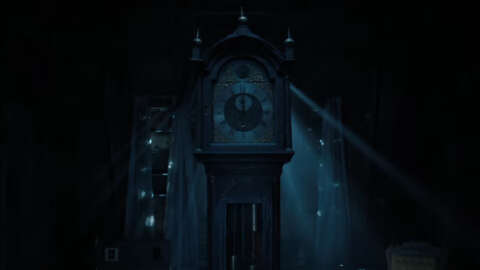 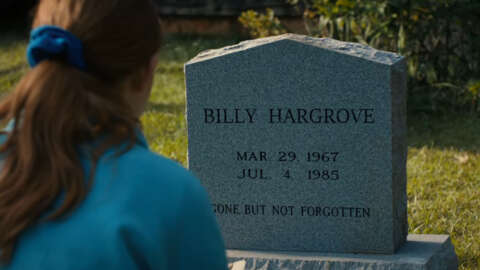