The latest film in the hugely popular slasher series hit theaters next month.

A new TV spot for Scream has been released. The fifth movie in the hit horror franchise releases on January 14.

The new promo is short but very quickly cut, delivering a quick barrage of scary moments from the upcoming film. There's a girl being asked to play a game over the phone by the masked killer Ghostface, original cast members Neve Campbell, Courteney Cox, and David Arquette realizing the Woodsboro murders have started again, plus various shots of Ghostface jumping out of the shadows and stalking his victims with a big knife. Check it out below:

It's happening. 🔪 Check out the first official TV spot for #ScreamMovie - Only in theatres January 14, 2022. pic.twitter.com/FGwhVBFypP

Scream also stars Jack Quaid (The Boys), Melissa Barrera (Vida, In the Heights), and Jenna Ortega (Insidious: Chapter 2, Jurassic World: Camp Cretaceous). The movie is directed by Tyler Gillett and Matt Bettinelli-Olpin, who previously helmed 2019's acclaimed horror-comedy Ready or Not. The previous four movies were all directed by Wes Craven, who died in 2015. However, Kevin Williamson, who wrote all the other films, remains on board as executive producer of the new film.

In related news, the first trailer for another big horror franchise sequel--Texas Chainsaw Massacre--was released this month. For more, check out GameSpot's guide to the biggest upcoming movies of 2022. 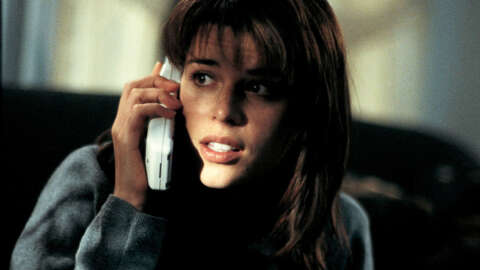 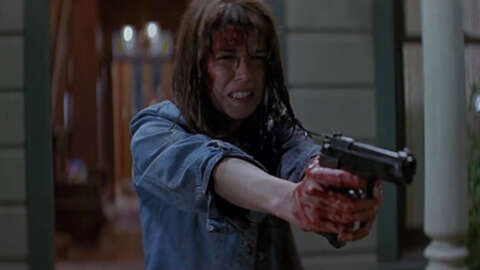 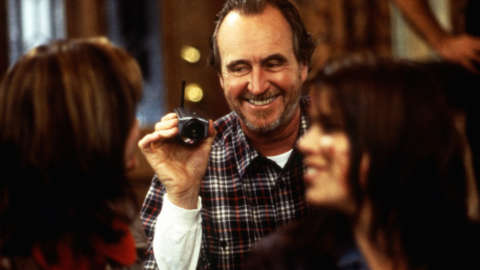 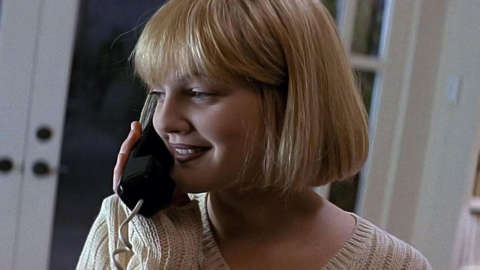