New PUBG Map Deston Officially Revealed, Has A Giant Chicken In The Sky

PUBG's newest map is called Deston, and it arrives July 13.

Comments
Where to buy
PlayerUnknown's Battlegrounds
There are no available deals for this platform
$12.99 at Best Buy $29.99 at Walmart
GameSpot may get a commission from retail offers.

PUBG's newest map has been revealed, and it's launching soon. The new map, Deston, will be released on July 13 for the popular battle royale game. The map has a giant chicken flying above it. Presumably it's launching first on PC, but that's not immediately clear as of yet.

The map has been teased and referenced by developer Krafton, but now it's been officially revealed during a "dev talk" event (watch it further down the page). Creative director Dave Curd spoke about the new map and shared what to expect.

"Deston is the largest, tallest, and densest map the game has ever seen," Krafton said. "Throughout a match on Deston, players will experience dense urban settings with tall vertical buildings to rolling hills, plains and newly designed swamps. The map aims to deliver the sweet spot between fun gameplay and immersing players in realistic battlegrounds. Deston will challenge players to learn each biome of the map to understand how it will challenge them to consider different gear, vehicles, and cover in order to claim a Chicken Dinner."

Deston has PUBG's first swampland environments including a mangrove forest. Other locations include the central plains ("strikes a balance between cover, scenery, and points of interest," Krafton said), the concert district (features a gigantic chicken balloon in the air), and the western highlands (features long sight lines for snipers).

Also new with the Deston map is the new Ascender motorized pulley as well as an emergency parachute that is an always-on default item. The map also has gas pump stations for players to fill up, but Krafton warns that they are susceptible to the "full effect of Michael Bay explosions" when shot.

A new item, the Blue Chip detector, comes to PUBG with the launch of Deston. This is a close-quarters version of the spotter scope that can help players detect the location of other players within a set radius. Two more weapons are coming to PUBG, too, including the Origin 12 slug shotgun and the MP9 submachine gun. 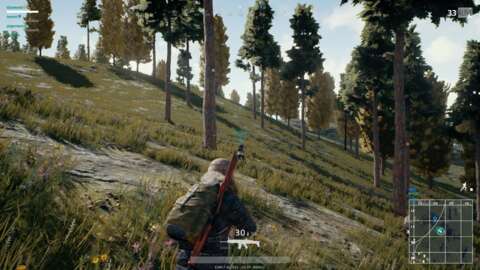 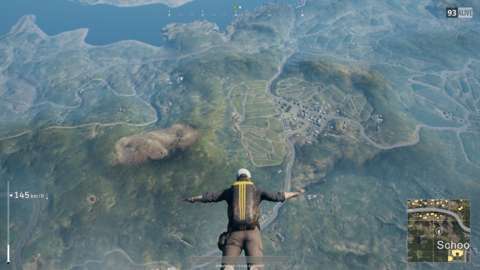 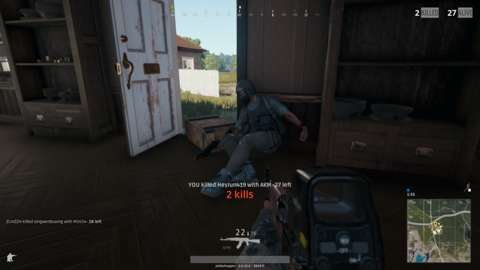 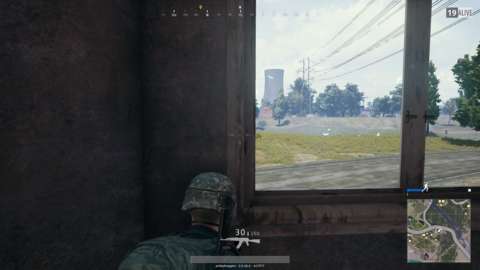 Krafton will announced more features for Deston ahead of launch, so keep checking back for more.