Sony's emulation solution for its legacy games is a little more generous than it previously said, giving back access to your older library.

"When these titles are released for PS4 and PS5, players can head to PlayStation Store and download a version for the consoles at no extra cost if they already own the digital version of the title," Sony said in the blog post announcing a partial line-up. "Some of the titles will also be available for individual purchase."

Sony didn't detail a full list of games, or which ones will be available for individual purchase. It did release a partial list of games that includes classics like Ape Escape and Hot Shots Golf, alongside remasters of games like Jak 2 and Jack 3, as well as Rogue Galaxy.

The revised PlayStation Plus comes in three subscription tiers. The Essential tier is basically the current Plus subscription for $10 per month. Extra gives you a selection of PS4 and PS5 games for $15 per month. And Premium adds a library of classic games for $20 per month. The classic game library hasn't been available on current hardware, so that's a nice perk for fans of legacy games. But it's also nice to know that if you already bought the games you can just claim them as you normally would. The new service launches on June 13 in North America.

Alongside the announcement, Sony also announced a partnership with Ubisoft to offer select games on the two higher tiers of PlayStation Plus. For more details, check out everything we know about the revamped PS Plus. 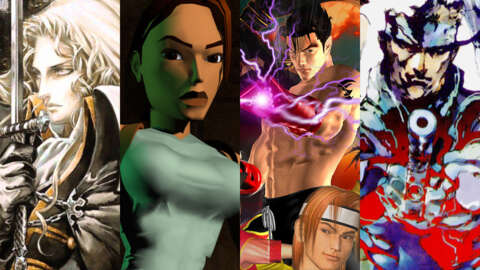 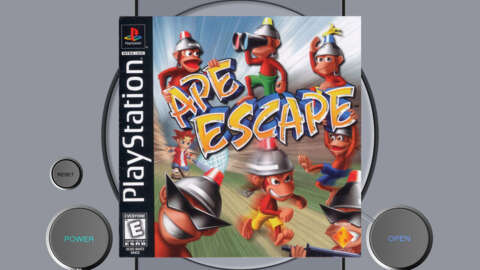 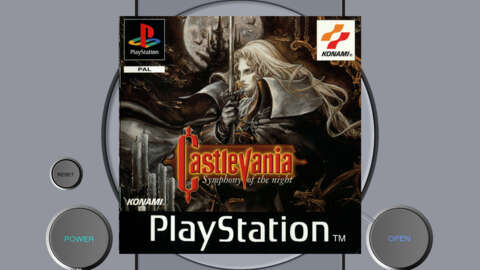 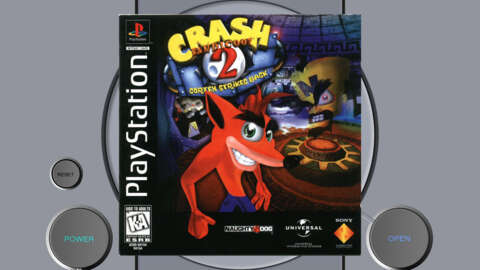