Funko is releasing another wave of Pop figures to celebrate Pride Month. The new Funko Pops will release next month during Pride and are available to preorder now. Just like last year, each of the specially designed figures is rainbow colored. The first wave of Pride Month figures sold out rather quickly and are typically only available through third-party sellers nowadays. If you're interested in filling out your Pride Month Funko Pop collection, you'll want to preorder the figures ahead of their release in June.

The new lineup includes seven figures from a range of franchises. Our favorite is probably Deadpool, who is sprawled out mimicking the first picture we saw of Ryan Reynolds as the iconic anti-hero. You can also snag Pops hailing from Disney animated movies, including Stitch and Wall-E. Tina Belcher from the wonderful animated show Bob's Burgers is also featured in the collection.

While it would've been cool to get some well-known Star Wars characters in the Pride Month lineup, you can get a rainbow Stormtrooper. The Mickey Mouse design is particularly neat because it's the same look of the first Mickey Mouse Funko Pop that released back in 2011. That Pop also happened to be the first Disney Pop ever made. Though it feels a bit odd alongside the other six Pops, you can also preorder an MTV Moon Person, the award given out at the MTV Video Music Awards.

The new Funko Pops are available to preorder at Amazon, Entertainment Earth, GameStop, and other retailers for $11 each. Amazon has already sold out of a few of them, so make sure to get your order in soon. 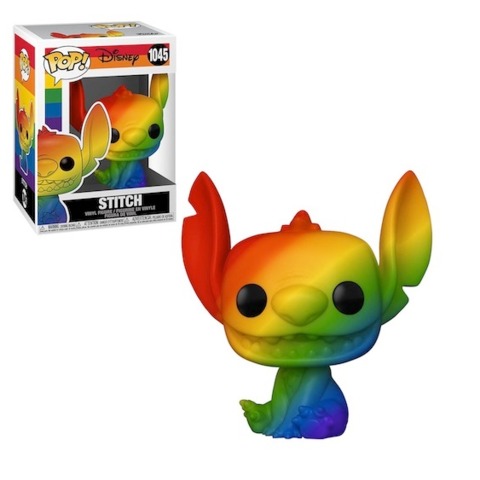 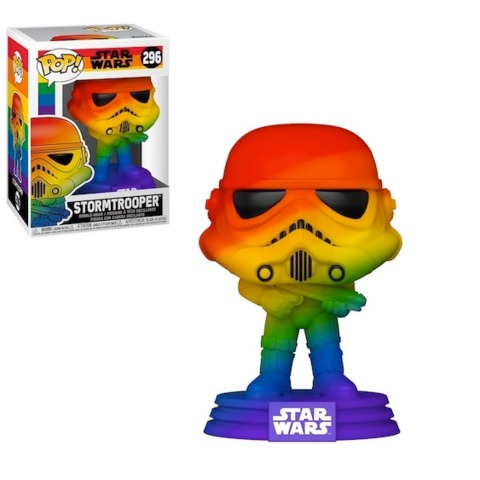 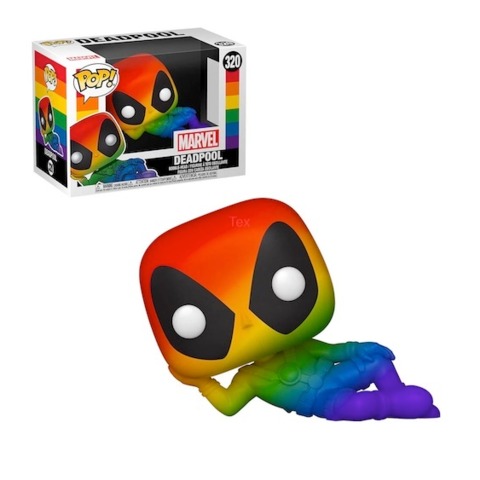 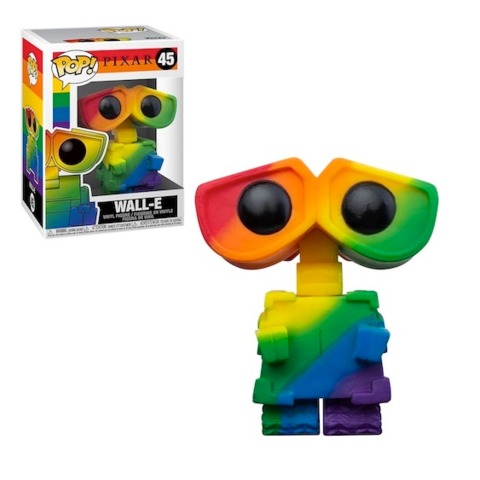 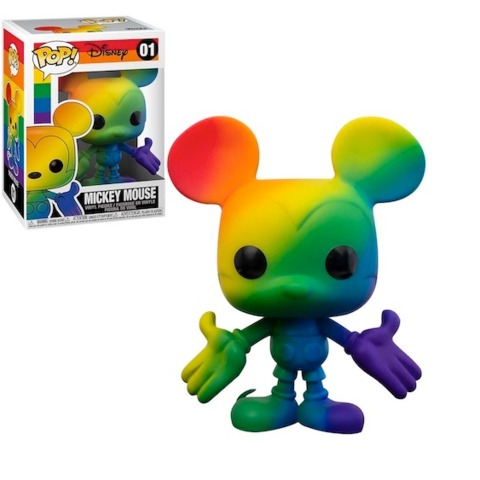 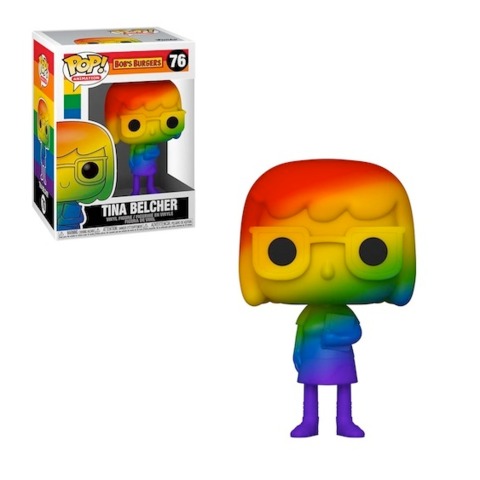 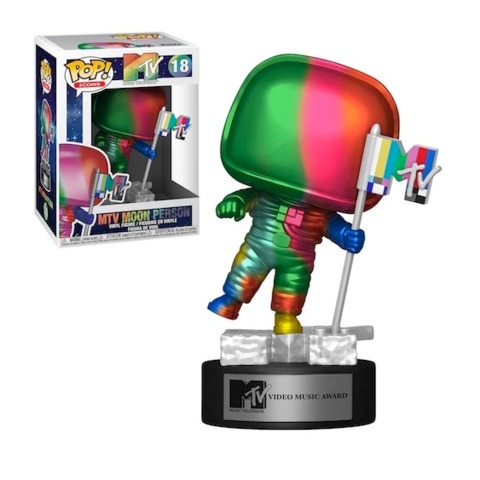