They evolve so fast.

Only a few more days remain until Pokemon Legends: Arceus arrives on Nintendo Switch, and ahead of its launch, Nintendo has released a new trailer that teases the final evolutions of the starter Pokemon you'll collect.

If you've been playing Pokemon games for a few years, you likely know exactly what each of these adorable little pocket monsters will eventually transform into. Rowlet's first evolution gives it a stylish coif when it changes into Dartrix at level 36, and its final transformation turns it into thea hybrid Ghost and Grass-type archer Decidueye once it reaches level 34.

One other element that the trailer briefly touches on are the other Pokemon you'll encounter in the Hisui region. Pokemon Legends: Arceus has you take a more active role in capturing the critters of ancient Sinnoh, and with each Pokemon having different levels of aggression and reactions to your presence, each one requires a different strategy to deal with.

The trailer showed glimpses of a wide variety of Pokemon, such as Garchomp, Buneary, Pikachu, Aipom, Toxicroak, Skuntank, Onyx, Abomasnow, Spheal, and many more.

You can see more of the game in action in last week's deep dive gameplay trailer and a shorter video that gives a broad overview of what you can expect from this new chapter in the Pokemon series. Now is also a good time to have your spoiler safeguards ready, as Pokemon Legends: Arceus has broken its street date, resulting in footage of the game being posted online through various social media channels.

Every Pokemon Game On Nintendo Switch 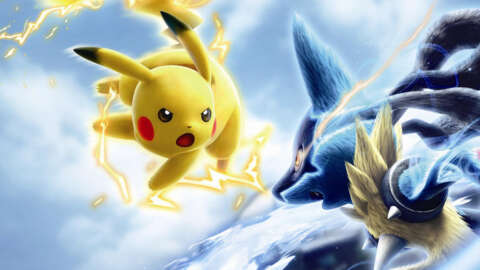 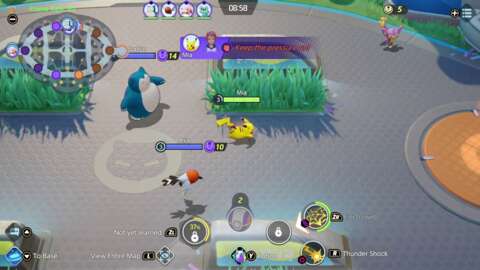 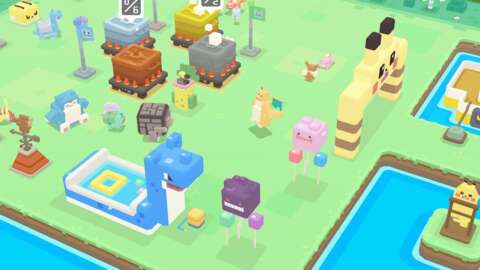 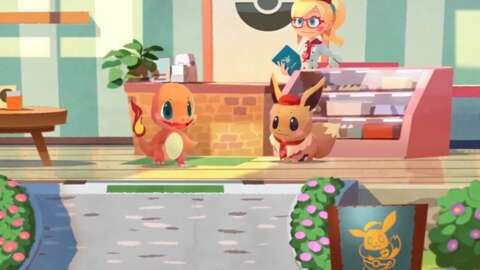