Netflix's line-up is growing during the month of July, including more movies, TV shows, and originals. Here's what you can start streaming next month.

Fortunately, something that is available to stream right on July 1 is Stranger Things 4: Volume 2. Netflix just released a trailer for the season's final two episodes, which mainly tees up the big questions of the season. Will Eleven gain back her full use of powers in order to stop Vecna? Will all the Hawkins friends come back together or are they doomed to forever be separated? Similar to other episodes earlier in the season, Episodes 8 and 9 run a little on the longer side--the season finale alone is over two hours long.

Stranger Things Season 4, Volume 2 Trailer Breakdown: One More Journey Into The Upside Down 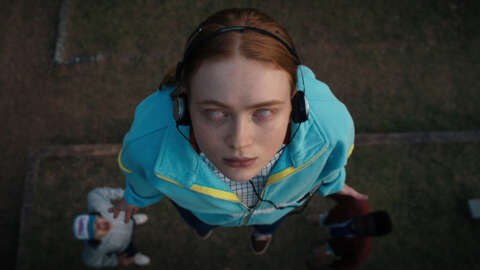 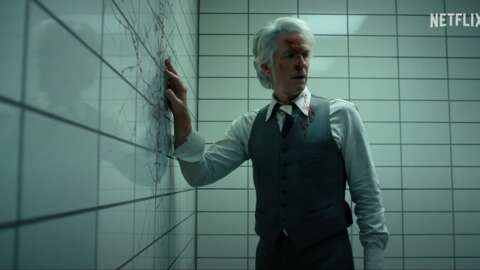 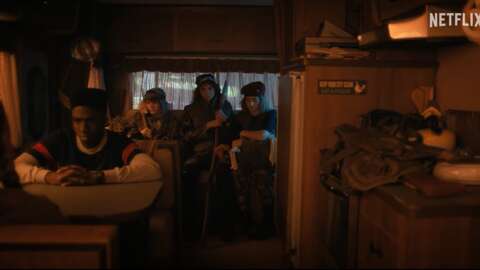 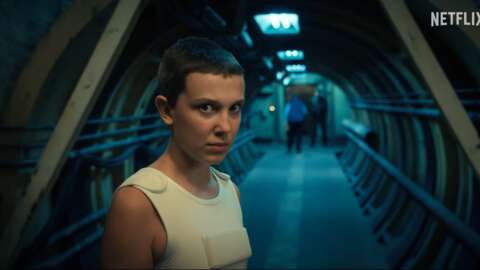 On July 13, Netflix's Resident Evil series will debut. Netflix's Resident Evil live-action series is taking an interesting approach to the franchise, based on the long-running series of video games. The show is actually set in two distinct time periods. You will see what's happening in 2022, before the downfall of the world thanks to the T-virus, as well as a zombie-filled post-apocalyptic 2036. For those who follow the games, the 2022 storyline will more or less fall in line with Resident Evil Village. The streaming service released a trailer for the show earlier this month.