With less than two weeks until the Disney+ debut of Marvel's Moon Knight miniseries on March 30, the comics giant has released a new clip. Clocking in at just over a minute, the clip features a surprising horror vibe.

Moon Knight takes us into the world of Marc Spector, a man who lives with dissociative identity disorder and suddenly finds himself with the powers of an Egyptian god. In this minute-long peek into the series, Oscar Isaac as Spector finds himself stuck in a malfunctioning elevator and getting unexpected help looking for a lost contact lens. Written out, it sounds like an insignificant moment, but how it's executed and played suggests the show will regularly dabble in a darker, more atmospheric take on Marvel action. Check it out below.

The six-episode series will premiere on March 30 and run through to May 4.

Elsewhere in the MCU, Doctor Strange was hailed by Marvel boss Kevin Feige as the "anchor" of the franchise going forward. More recently, reports have come out that the long-teased though nebulous reboot Daredevil project will apparently be a TV series for Disney+. 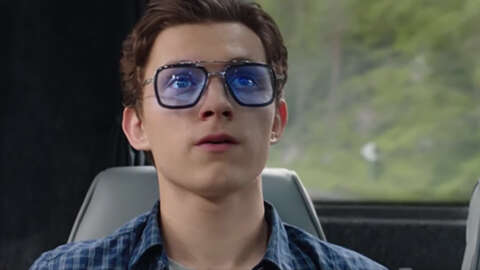 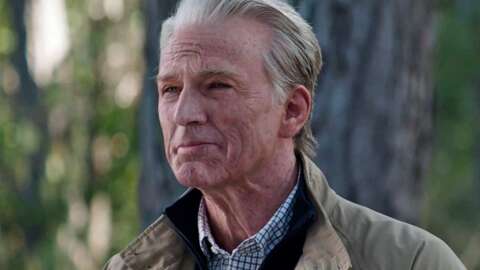 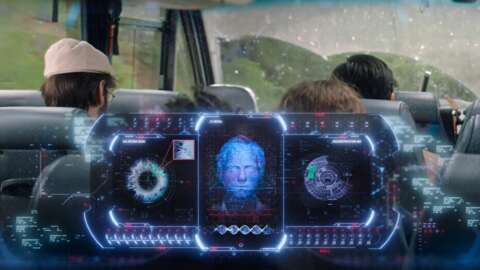 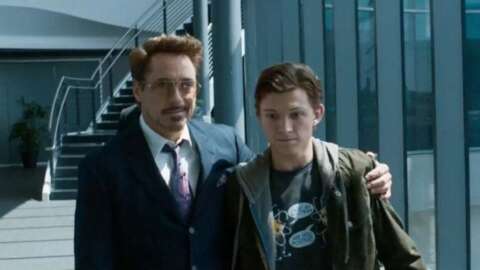