New Monster Hunter Rise Plushies Up For Preorder, And They're Adorable

Capcom is releasing a line of chibi plushies based on its new Switch Monster Hunter game.

The only Monster Hunter Rise collectibles you could get your hands on until now have been the three Amiibo figures that released alongside the game, but that's going to change over the next few months. Capcom is releasing a slew of adorable Monster Hunter plush toys this year. The plushies retail for $35 each and are available for preorder now on Amazon.

There will be 10 plushies in total, each a chibi version of a creature you encounter in the game. In addition to the Cohoot and Spiribird, there are plushies of some of the new monsters that Rise introduced to the series, including the Almudron, Bishaten, Goss Harag, and our personal favorite, the Tetranadon. You can take a look at all of the plushies below.

According to Amazon, the Monster Hunter Rise plushies are slated to release in batches over the next few months, so they won't all be available at once. Each one also measures about 7.8 inches long, making them the perfect cuddly size. The aforementioned Monster Hunter Rise Amiibo, meanwhile, are sold exclusively at GameStop stores in the US and unlock special layered armor sets when scanned in the Switch games, although at the time of writing, they are sold out. 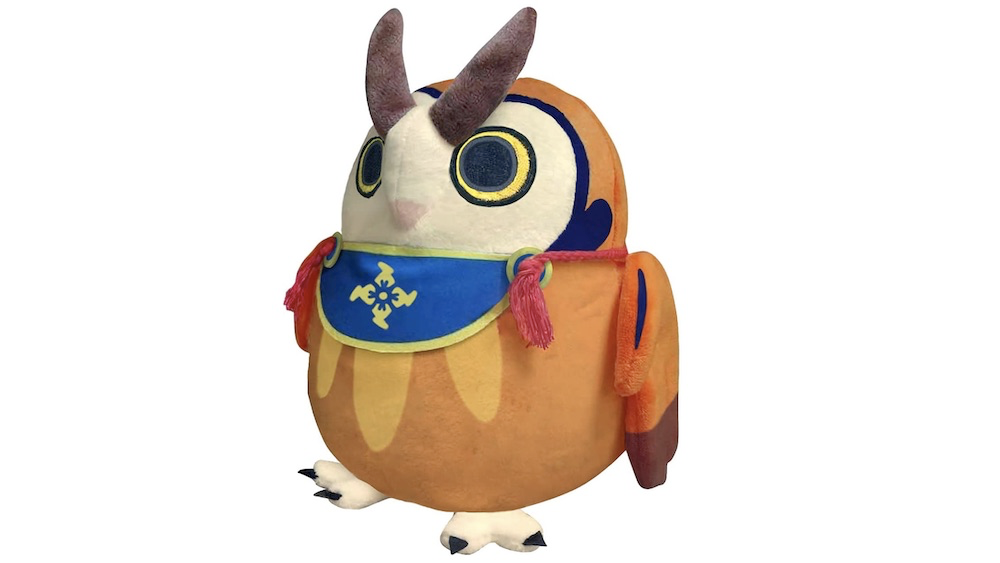 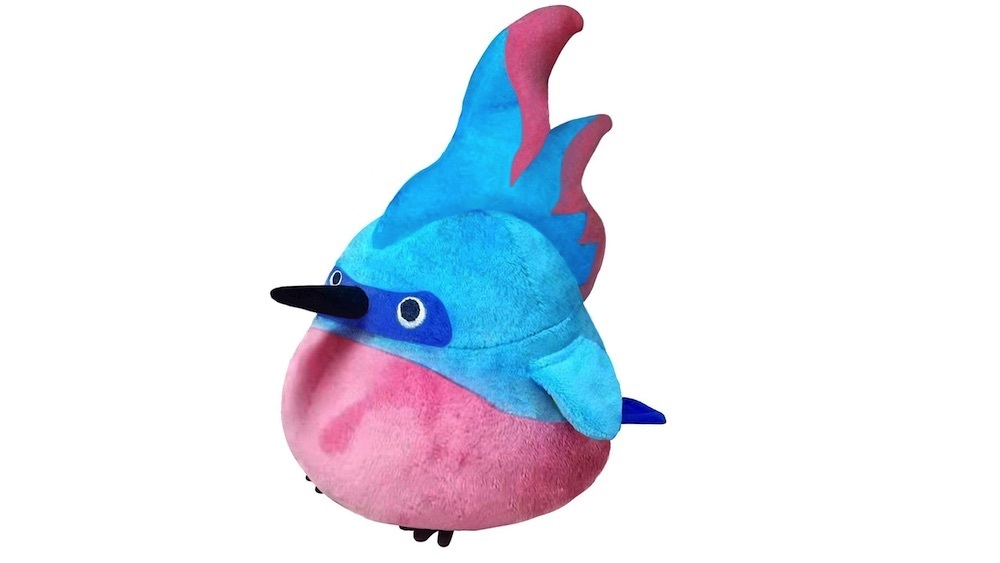 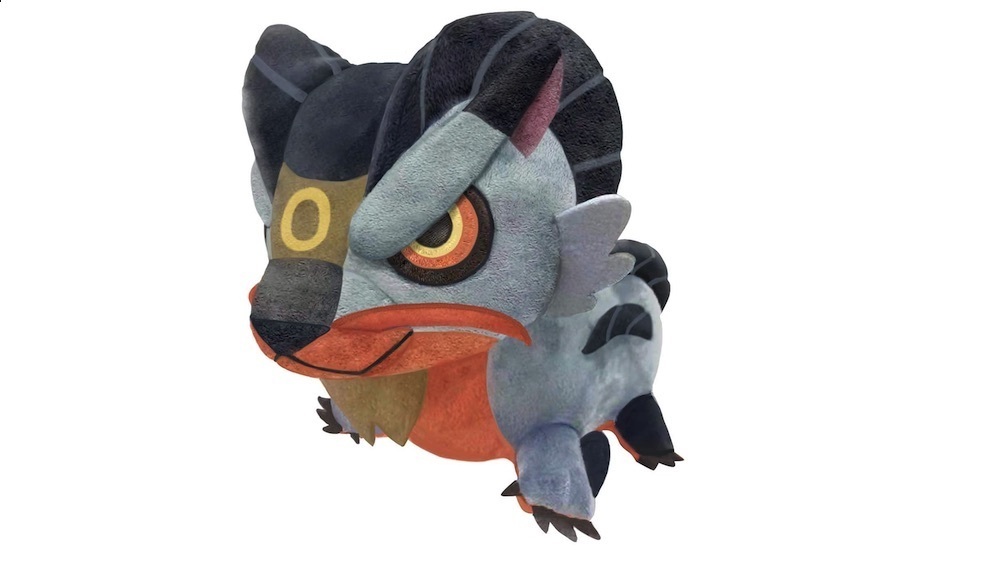 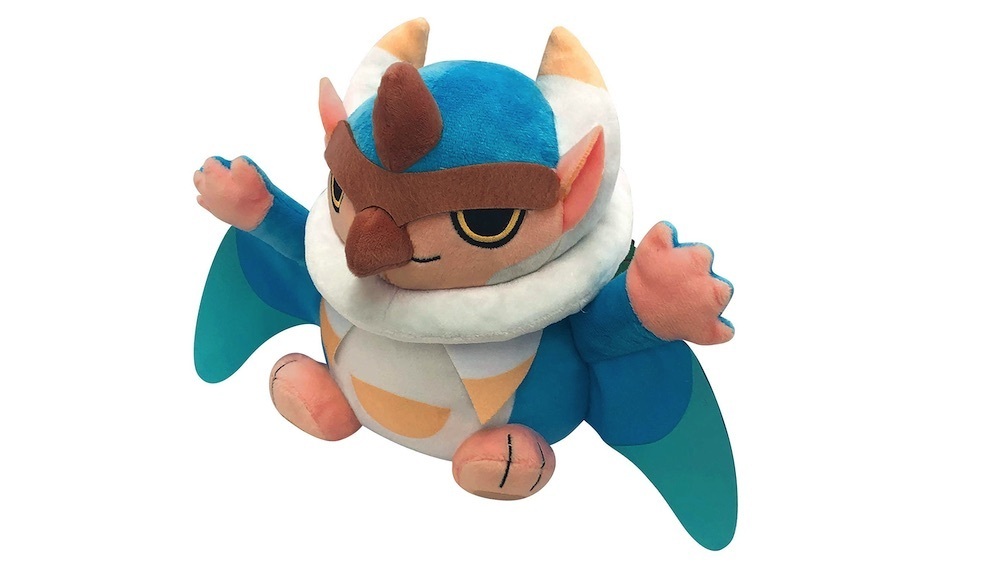 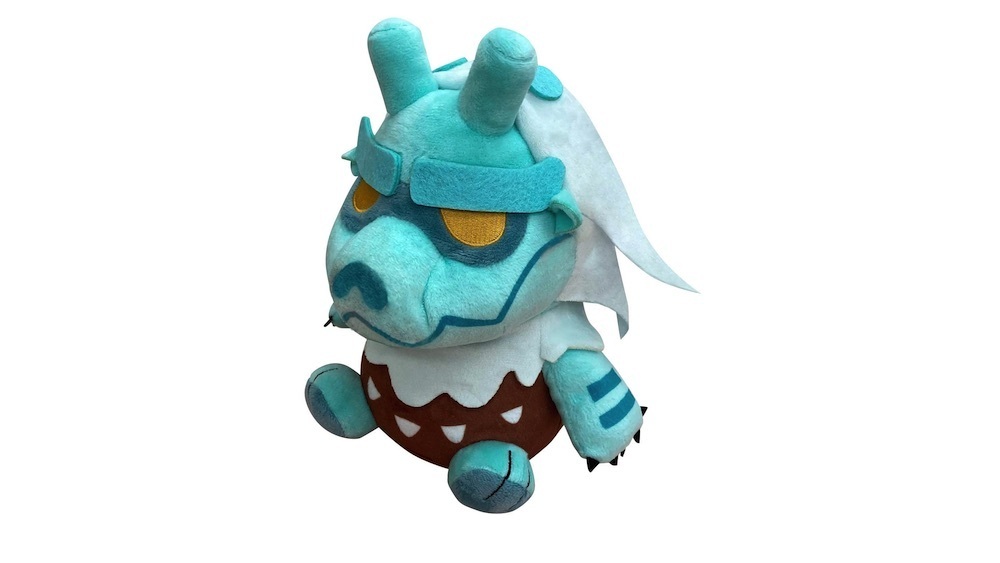 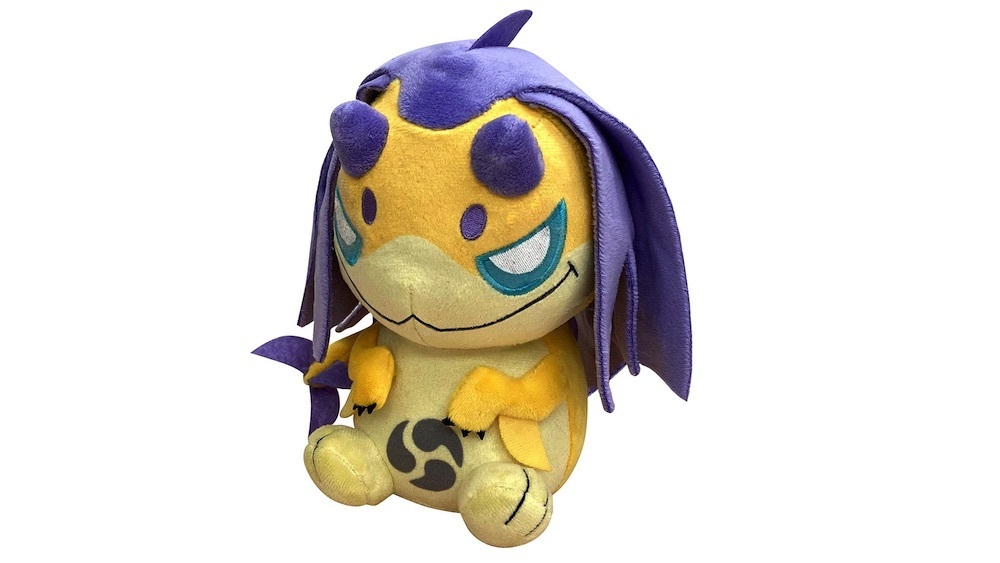 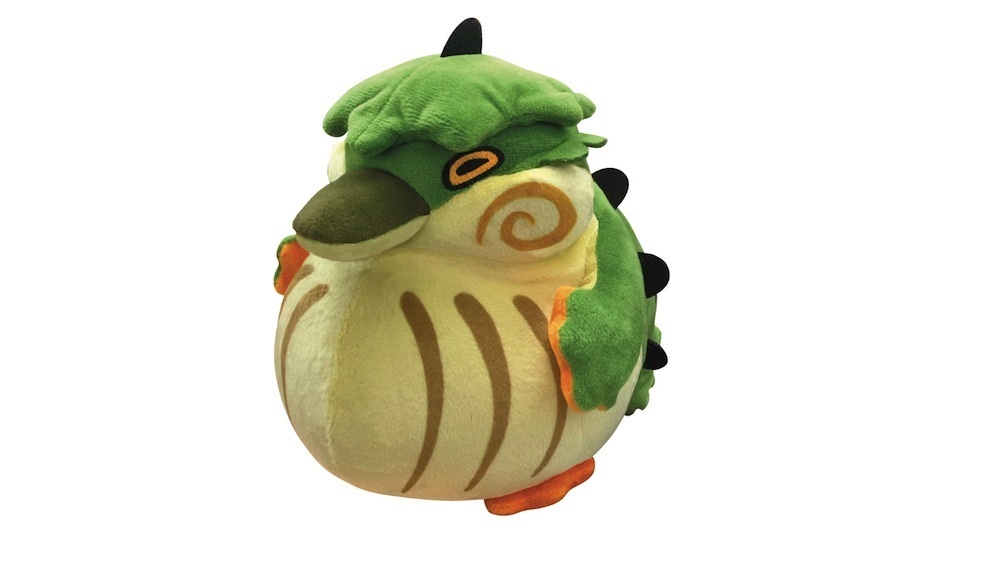 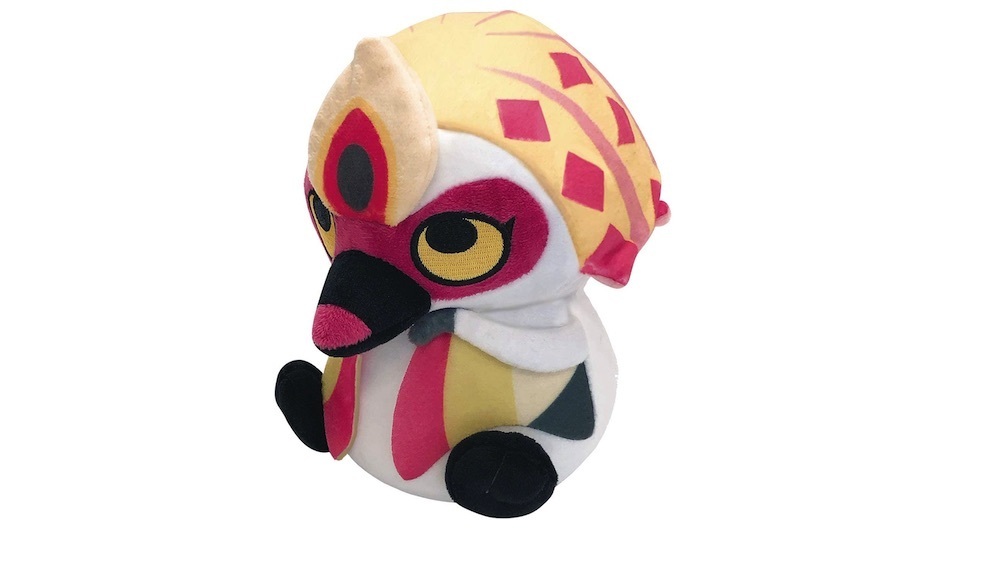 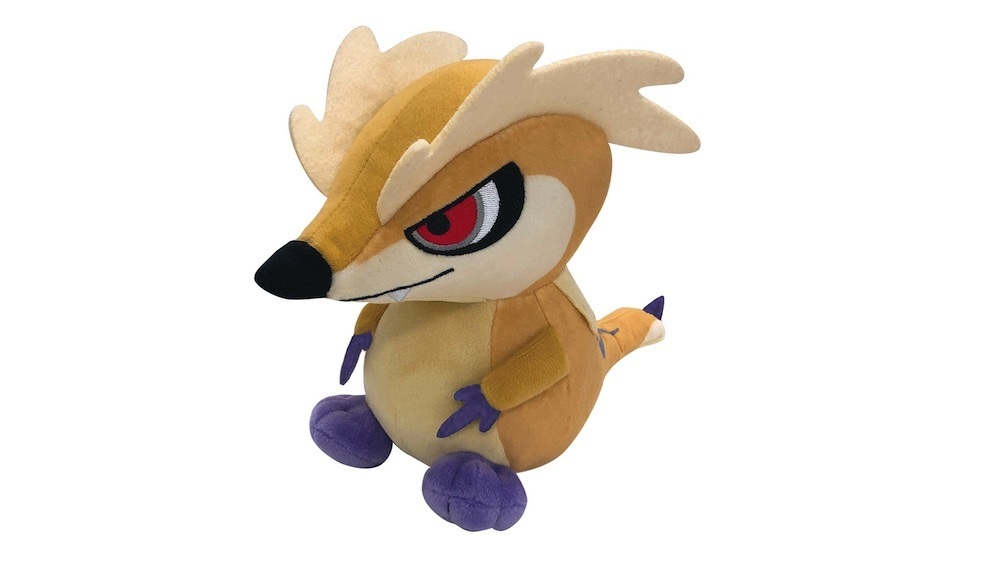 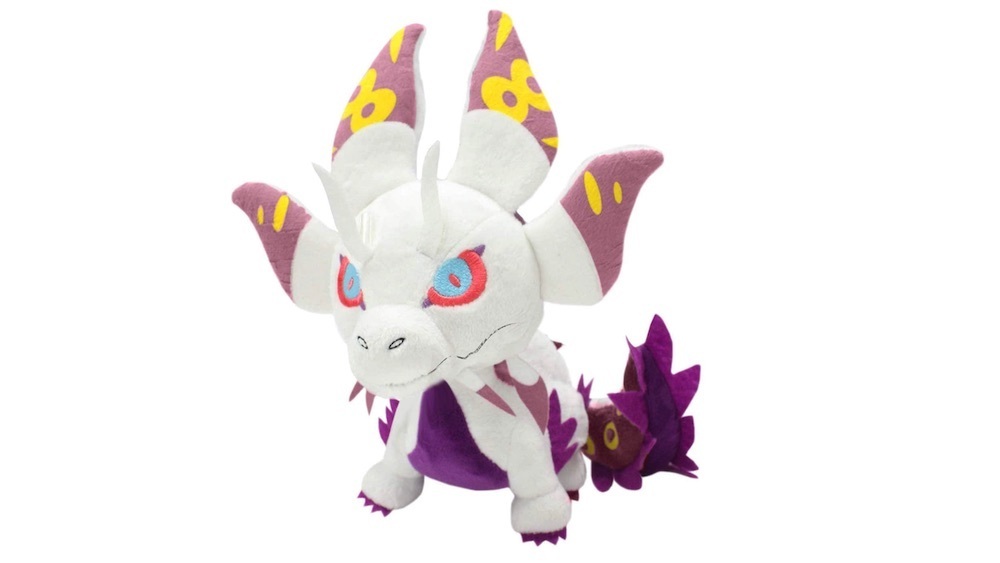 These aren't the only new pieces of Monster Hunter merchandise on the horizon. A Kickstarter campaign for a Monster Hunter World board game is now underway. The campaign has already surpassed its crowdfunding goal, and the game is estimated to launch in September 2022.