Get a look at the newest trailer for the upcoming movie.

A sequel to the beloved Disney film Hocus Pocus will be making its way to the company's streaming service, Disney+, on September 30, just in case you were looking for something lighthearted to watch during spooky season. And at the D23 expo, we got another look at the upcoming flick via a brand-new trailer.

One of the most delightful moments in the new trailer is seeing the return of Billy Butcherson, who describes himself as a "good zombie." Doug Jones (Hellboy, Pan's Labyrinth) reprises the role of the undead man who once worked for the Sanderson sisters. Of course, his appearance frightens Gilbert, whose played by Sam Richardson (Detroiters), and he lets out a comically-loud scream. There's also a moment Mary is riding around on a hoverboard that actually hovers above the ground. Check out the trailer below.

Hocus Pocus 2 takes place 29 years since the events of the first film, where the Sanderson sisters--a trio of witches from the 17th century--were brought back to life after a virgin lit the Black Flame Candle. Three high school students are now tasked with stopping the Sanderson sisters one more time as the wreck havoc on Salem on Halloween.

The film has been in the works for quite some time, with the official announcement of it being greenlit in December 2020.

Richardson plays a book/magic shop owner named Gilbert, and the actor couldn't be more excited to be a part of the film, as he explained to Variety. "It's so amazing to get to have had the chance to work with them. I grew up watching that movie. I'm obsessed with Christmas and I’m obsessed with Halloween. So to be in the next Hocus Pocus, I was pinching myself while being in the scenes."

Every Disney Movie And TV Show Revealed At D23 Expo 2022 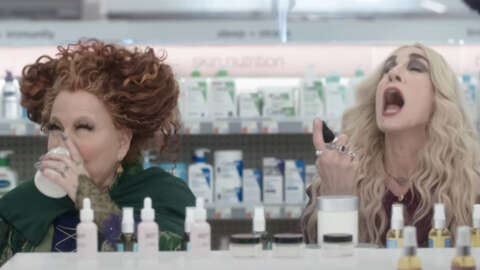 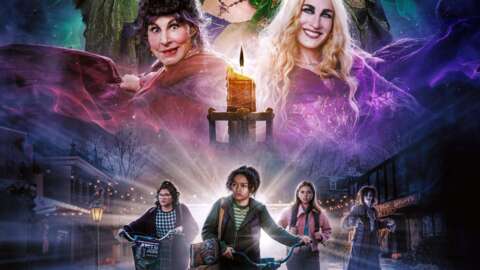 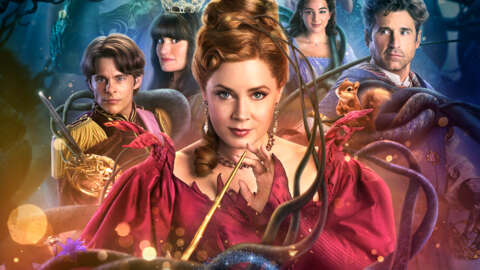 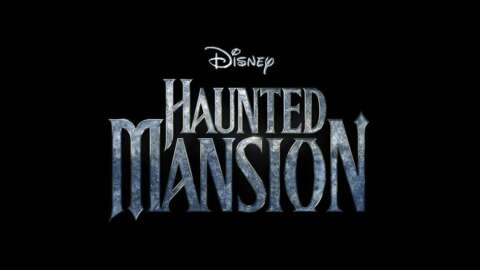