Gotham Knights is almost here, and this new trailer is loaded with action, explosions, and vigilantes.

Gotham Knights launches in just a few weeks, headlining a very busy October on the gaming calendar. Before it launches on October 21, you might want to load up some filters to keep mentions of the game out of your social media feeds. Spoilers for Gotham Knights and its ending have apparently begun circulating, so now is a good time to be alert and double-check your feeds.

To mark its upcoming release, a new trailer has gone live for the game and shows off the entire Bat-family of Nightwing, Batgirl, Red Hood, and Robin in action. It's a new look at the criminal underworld that has begun to step out of the shadows since the death of Batman and includes a number of familiar faces from the caped crusader's rogues gallery.

After keeping the likes of Mr. Freeze, Harley Quinn, Clayface, and the mysterious Court of Owls in check, Batman's death has created a power vacuum that the various supervillains are looking to take advantage of, putting the residents of Gotham City in danger. You can see more for yourself in the trailer below, which also shows off some of the enemy takedowns that you'll be able to perform with a fellow crimefighter in the game's co-op mode.

Previous trailers for Gotham Knights have shown off how fancy the game will look on PC (if you have the right hardware that is), the first 16 minutes of gameplay, and a closer look at some of the villains who have become even more dangerous now that Batman is out of the picture.

"Gotham Knights did a great job of setting up a central mystery as quickly as possible," Tamoor Hussain wrote in his Gotham Knights preview. "The central narrative thread of Gotham Knights involves the heirs to Batman's crusade trying to pick up where their mentor left off, understand what he was trying to prevent, and, at the same time, solve the mystery of his death." 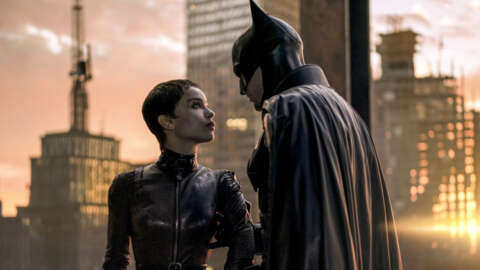 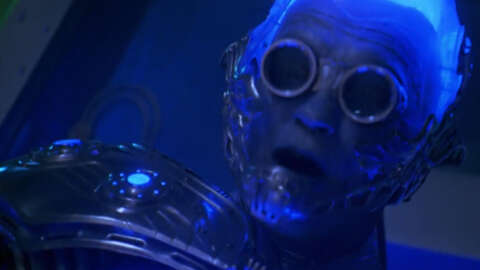 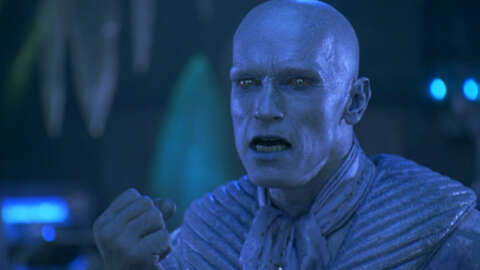 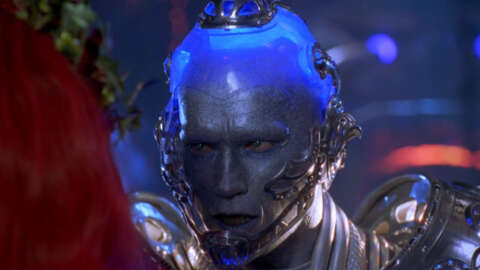