With the arrival of the blue Nintendo Switch Lite, you now have five colors to choose from. 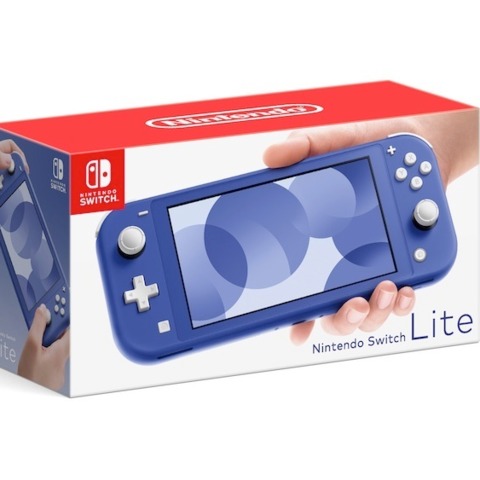 The blue Nintendo Switch Lite is currently available at Best Buy. You can also check Target's website to see if your local store has units in stock for in-store pickup. Amazon has a listing for the new console, but it's currently only up for grabs for marked up prices from third-party sellers. Meanwhile, GameStop hasn't opened up orders yet, though there is a listing.

See at Best Buy
See at Amazon
See at GameStop

The blue Nintendo Switch Lite has a darker tone than the other four Switch Lite options. Nintendo initially launched the Switch Lite with three colors: gray, yellow, and turquoise. A coral model joined the lineup in 2020. While Switch stock in general was limited for much of last year, the coral Switch Lite was fairly challenging to find in stock around launch. It's possible this blue model could also sell out fairly quickly and be hard to find.