Best Buy has just kicked off a new three-day sale that runs through the weekend. If you're looking for a new game laptop, or 4K TV, there are a number of deals worth checking out. You have until Monday, March 8, to snag any deals you're interested in.

The three-day sale has discounted a huge number of games, including Nintendo Switch greats that rarely go on sale. Super Mario 3D All-Stars is currently $50, Super Smash Bros. Ultimate dropped to $50, and Ring Fit Adventure is down to $70--Super Mario 3D All-Stars is only available until March 31 on the eShop, so it may be difficult to find a copy in a couple months. There are also some deals on PS5 and Xbox Series X games, such as Assassin's Creed Valhalla for $35, Watch Dogs: Legion for $30, and Marvel's Avengers for $30--Marvel's Avengers' next-gen upgrade is coming on March 18, so you can snag it now and be ready when it releases.

Check out more deals from this weekend's Best Buy sale below. While these are our personal picks, there are a large number of other products on sale, including speakers, streaming devices, SSD storage, and much more. 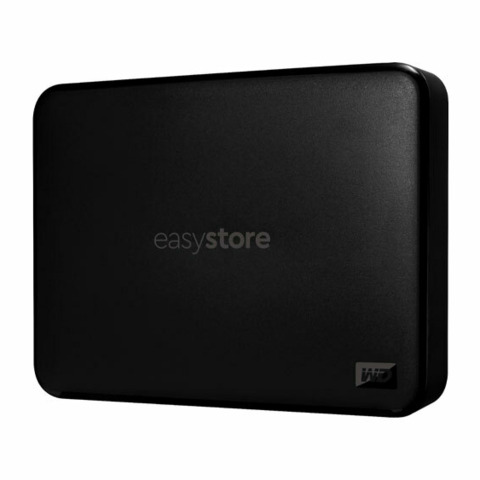 This WD Easystore external hard drive has a lot of space for games, movies, or any other files you're interested in storing. It's worth noting that if you want to store games on this, you can only use it to play previous-gen titles on PS5 and Xbox Series X. The Xbox Series X can store next-gen games on it, but you'll need to transfer them to the console before you can play them--the PS5 does not have this feature. 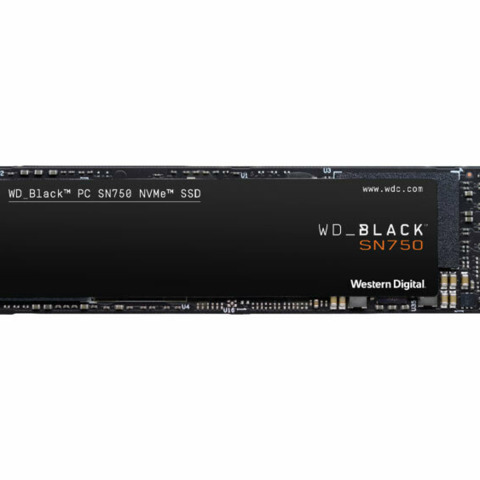 If you need some extra storage for your PC, you can't go wrong with WD Black's SN750 NVMe SSD. It boasts fast speeds of up to 3,470MB/s and will help speed up load times, open-world gameplay, and more. 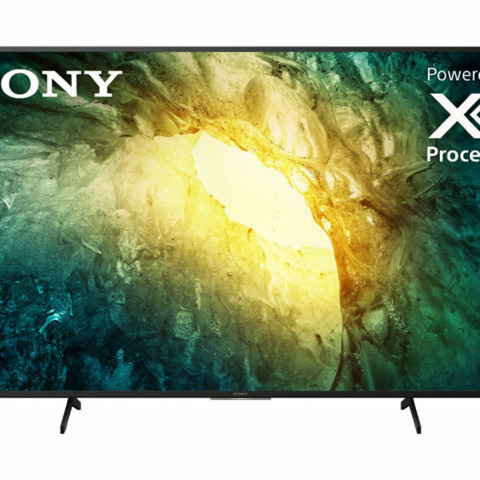 Sony makes great TVs, and right now, you can pick up the 55-inch X750H 4K TV at a nice discount. It features a 60Hz refresh rate, HDR10 support, and three HDMI ports, making it an excellent TV for gaming and movies for the budget-minded. 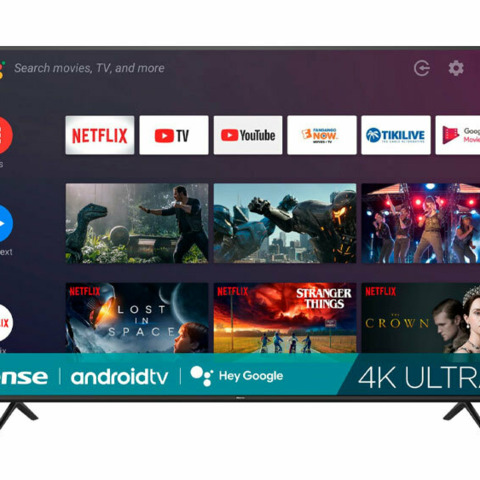 During Best Buy's three-day sale, you can snag a huge, 75-inch Hisense 4K TV for only $630--a discount of $370. It boasts a 60Hz refresh rate, Dolby Vision HDR support, and three HDMI inputs, making it a great choice for those in need of a massive screen at an affordable price. 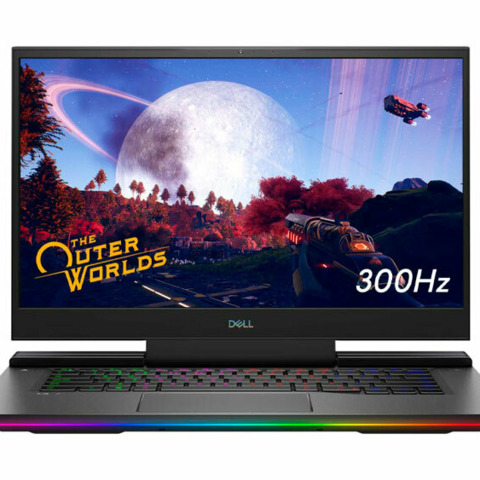 While its subsidiary, Alienware, is better known for its gaming laptops, Dell makes some quality machines that excel in the realm of video games. This particular Dell G7 is equipped with an RTX 2060, i7-10750H processor, and 16GB RAM as well as 512GB SSD storage. On top of all that, it features an impressive 1080p, 300Hz display. 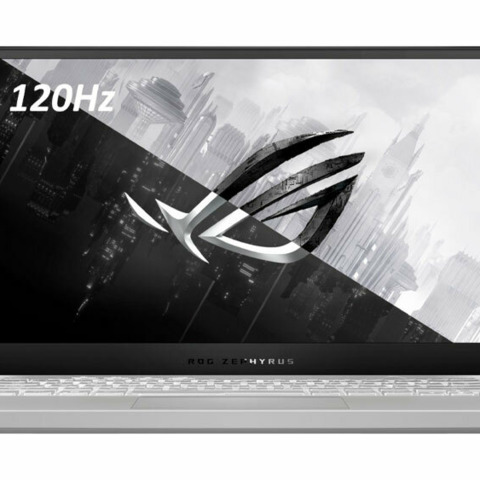 If you don't need the ultra-high refresh rate of the Dell G7, this deal on the Asus ROG Zephyrus laptop is well worth taking a look at. It's got an RTX 2060, an AMD Ryzen 9 processor, and 16GB RAM in addition to a 1TB SSD. Its panel boasts a 1080p resolution and 120Hz refresh rate. 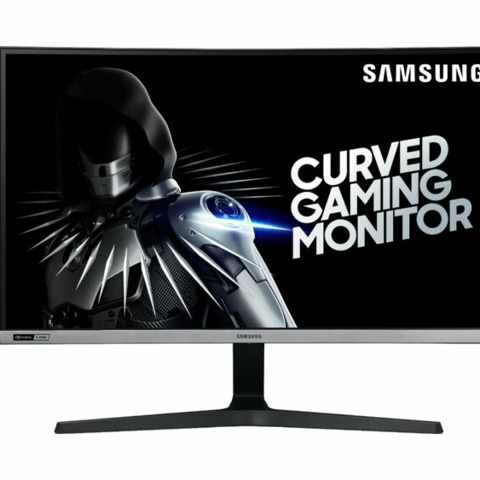 The Samsung CRG5 curved monitor is a very capable VA display, kicking things off with a 240Hz refresh rate and 1080p resolution. That's backed up by FreeSync and G-Sync compatibility as well as a 4ms response time.