New Avatar: The Reckoning Gameplay Footage Is Full Of Dangerous Wildlife And Machines

The upcoming mobile game will let you venture into the lethal Pandora frontier while dressed in trendy clothing.

Avatar: Reckoning, the MMORPG-shooter that will be exclusive to Android and iOS mobile devices, got a new gameplay reveal at Disney's D23 expo. During the video game showcase, developer Archosaur Games showed off the wild frontier of Pandora, character customization, and some of the weapon modifications that players will be able to try out.

As seen in the teaser above, players will be able to customize their lab-grown Na'vi with a variety of clothing, head out into the Pandora landscape to do battle against the dangerous wildlife, and team up to take down Resources Development Administration machines that are running amok. If that's not to your liking, then you can engage in competitive PvP, which looks like a typical multiplayer mode.

Though the trailer doesn't mention when Avatar: Reckoning will launch, it is still scheduled for release this year. Reckoning shouldn't be confused with the other Avatar games in development, Ubisoft's Avatar: Frontiers of Pandora and Avatar: Generations.

For the other Avatar game that's set in the James Cameron movie series, it's still a long way off as Ubisoft announced as part of its earnings briefing that Frontiers of Pandora will only launch next year. The first sequel to the 2009 film, The Way of Water, releases in December and is the next chapter in a bigger story that Cameron wants to tell.

Avatar 3 was filmed back-to-back with The Way Of Water and is scheduled for release in 2024. Depending on how well Avatar 2 and 3 perform in theaters, two more sequels may follow, although Cameron might let someone else direct them. 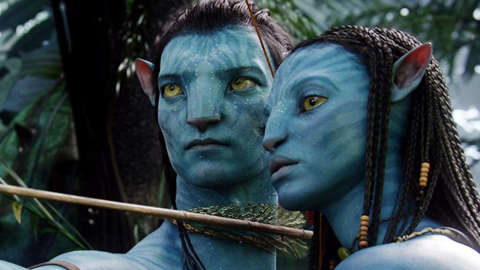 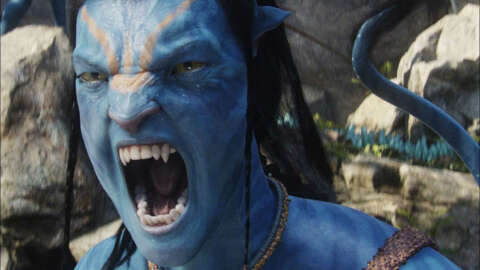 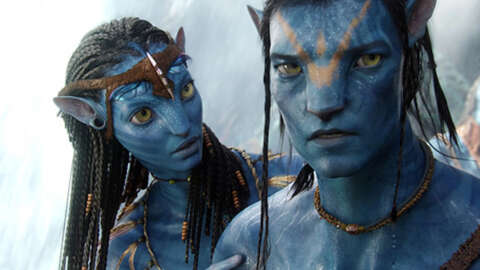 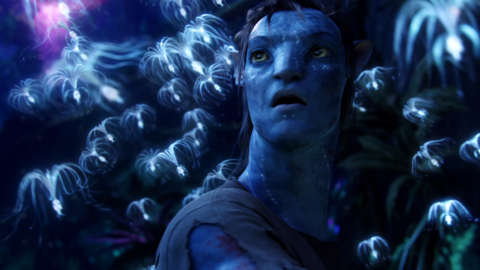