The Witcher Season 3 is getting ready to begin production, according to a series of Instagram posts from the creative team noticed by the eagle-eyed enthusiast site Redanian Intelligence.

In posts aggregated by that outlet, Witcher producer Steve Gaub and executive producer/showrunner Lauren Schmidt-Hissrich share photos explicitly stating in their captions that the environments documented are in consideration for Season 3. As Gaub writes in one post, "We definitely won't be going smaller in Season 3 of @witchernetflix." Hissrich simply writes in post, referring to script formatting, "[Ext. Woods - Day]." In addition to the below image, you can hop over to these Instagram links to get your first taste of what Season 3, at least visually, will have in store.

Season 2 of The Witcher hit Netflix in mid-December 2021, and it shouldn't come as a shock that Season 3 is moving forward so quickly. While doing press for Season 2 in December, Hissrich mentioned in several interviews that they were already nearly done with writing the next season. As was announced back in October 2021 also by Hissrich, Season 3 will "follow a particular book [in the Witcher novel series] very closely… [it] has a lot of action, some death." Hissrich also said that the next season will be "really fun."

Netflix's The Witcher: Every Character You Need To Know After Season 2 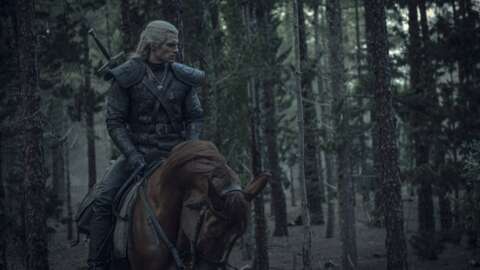 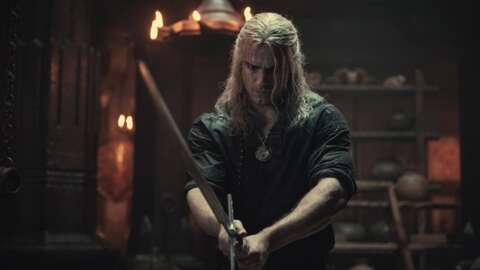 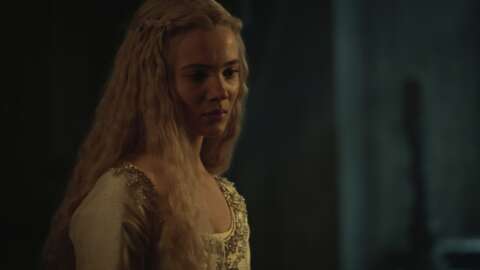 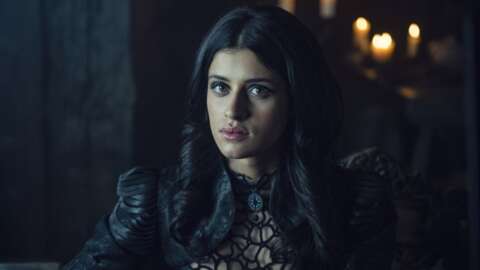