The epic sci-fi adventure video game is heading to Netflix and will be helmed by Steve Blackman and Irish Cowboy Productions.

Back in May, Sony announced that a Horizon Zero Dawn show is in production, and now details have emerged about the showrunner and the production company behind it. Steve Blackman and his newly-launched Irish Cowboy Productions will be helming the series after it was announced that Blackman had signed a multi-year deal with Netflix. Under the deal, Blackman will write and produce new series and other projects for Netflix including Horizon Zero Dawn and Orbital, an original series by David and Keith Lynch.

Set thousands of years in the future, Horizon Zero Dawn takes place in the ruins of the United States, but it's filled with high-tech machines and primitive tribes. Machines that were once peaceful begin hunting anything they see as living, and it's up to an outcast named Aloy to uncover the mystery behind why the machines turned and to save the world.

The game was praised by critics for its open world, story, visuals, combat, characterization, and the performance of voice actress Ashly Burch and won numerous awards as well as sold over 20 million copies by February 2022, making it one of the best-selling PlayStation 4 games.

"Horizon Zero Dawn and Orbital are elevated, event-level projects grounded in characters that fans will love and relate to, which are hallmarks of Irish Cowboy productions," said Blackman. "We're thrilled to be working with Netflix and all of our partners on developing these ground-breaking stories."

After the series was announced, along with God of War and Gran Turismo, we talked about the best way to approach the adaptation and what to avoid.

No production start date or premiere date as well as casting has been announced as of yet. 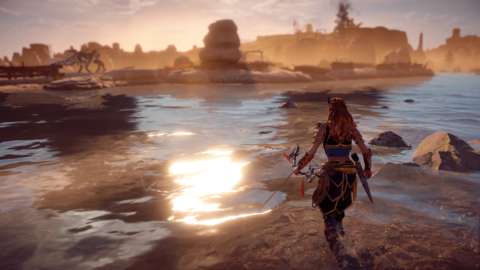 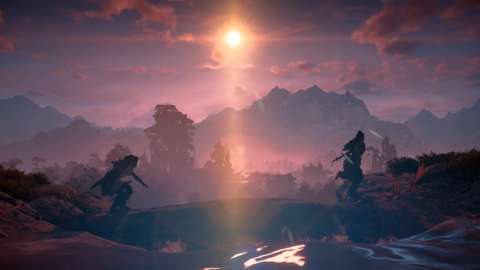 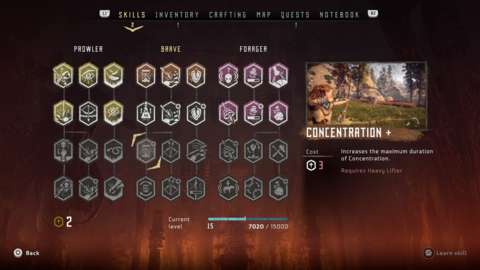 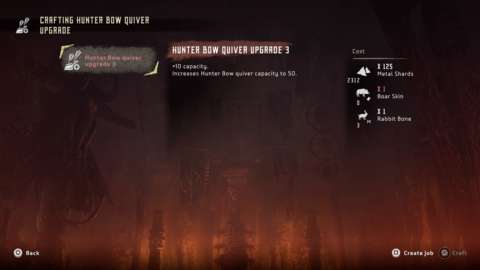