Netflix With Ads: How Long Are The Commercials And How Does It Work?

After playing with the new ad-supported tier on Netflix, we learned a few new things about how ads play.

On November 3, Netflix launched its cheapest subscription tier to date, with the caveat being that it is ad-supported. The basic with ads tier costs $7 a month in the United States, and Netflix has plenty of content available to watch--although there are more than 250 movies and TV shows locked to people in this tier. When it comes to the ads themselves, we know what Netflix has told us about the experience, but what is basic with ads actually like to watch?

Digging into the new plan, we found out some interesting things about the basic with ads plan. Keep in mind, nothing we found in the two days we messed around with this tier was all that shocking. Netflix's tier was pretty straightforward with no major surprises for the average person watching the streaming service. Still, there is one aspect of the new tier that's a bit unexpected, which we'll get to.

According to Netflx, you should be getting around 4 minutes of ads per hour, but that can vary by title. Obviously, ads cannot be skipped. Watching an episode of the recently-released Netflix original Blockbuster, the first episode--with a runtime of around 30 minutes--had 2 minutes and 15 seconds of ads. The second episode had 2 minutes and 30 seconds of ads.

Watching various shows and movies, there were the same four slot-lengths for advertisements: 15 seconds, 30 seconds, 60 seconds, and 75 seconds. We never saw a 90 second ad slot, and we watched around 25 full ad breaks, in total, while viewing content on Netflix--this doesn't include the numerous times we started a movie or TV show, saw an ad at the front of the content, and backed out.

The highest amount of ads from a single piece of content that we saw was while watching It (2017). In total, there were six ad breaks, for a 2 hour and 15 minute movie, which added up to 8 minutes of ads--true to Netflix's claim of roughly 4 minutes of ads per hour. 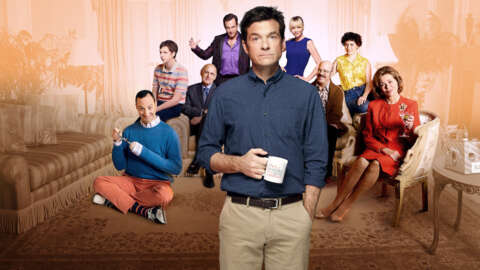 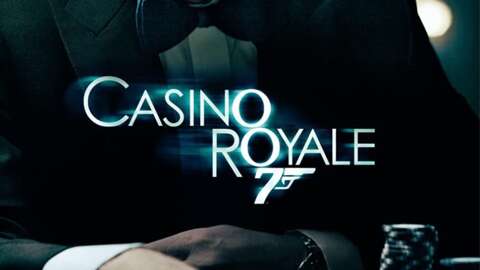 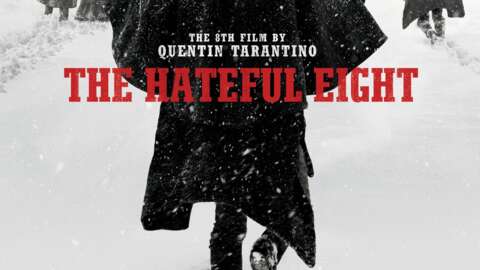 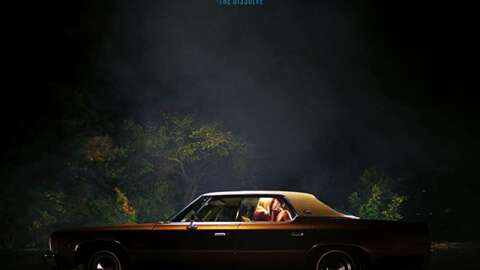 Netflix claims that ads may be personalized based on the genre of the content you're watching. We found this wasn't the case. No matter what we were watching, the ads were the same, regardless of what you're streaming.

The ads that played during our time with the app seemed to be travel-related more often than not. There were a lot of typical commercials for cars, sites to book hotels and cruises. In addition to the travel-related ads, we saw spots for very expensive jewelry, moisturizer, a sandwich shop, makeup, and a big box retailer.

In a world of personalized ads while watching content online, it was a bit jarring to not have ads catered to the personal interests of the user but refreshing at the same time. The best part of the ad experience--if there is a "best part"--was that there were no political ads from what we saw.

As far as the one surprise we saw while digging into the basics with ads tier, we found ads stopped popping up at one point, as we quickly realized that it's a lot more intuitive than we knew. After skipping ahead to the next ad roll a few times, ads simply stopped loading for movies and TV shows for a bit. After about 30 minutes, ads loaded up again. It seems like when you blaze through 4 minutes of ads as fast as possible, ads simply stop loading for the next hour.

And speaking of ads, certain shows and movies didn't have any--Seinfeld being one of them. This scenario was few and far between. There were also movies that had an ad roll at the beginning of the movie and then no more. Additionally, nothing on a Kids account loaded ads, so now, your child can play Cocomelon, nonstop without hearing about the cheapest hotels online.

Netflix's basic with ads tier is exactly as expected, with no real huge surprises. Everything laid out by the streaming service prior to launch is what was executed for new users. However, bumping up yourself to the basic tier is probably the best way to go. For $2 more a month, there are no ads, there's no locked content, and you can download content to one supported device to watch at a later time. If the basic with ads tier was $2 cheaper a month, sitting through the ads would be worth it.