Netflix has released a set of photos from its upcoming series The Midnight Club, based on the 1994 novel of the same name by Christopher Pike. Netflix's adaptation is scheduled to premiere on October 7.

A synopsis is as follows: "At a hospice with a mysterious history, the eight members of the Midnight Club meet each night at midnight to tell sinister stories--and to look for signs of the supernatural from the beyond." Based on these new photos, and a previously released trailer from earlier this summer, the show is likely set in the 1980s--so will be perfect for Stranger Things fans who are still in withdrawal after the long wait and quick binging of Season 4.

After The Sandman's highly-anticipated release earlier this month, The Midnight Club and Cobra Kai Season 5 are among the highlights for the rest of this year on Netflix.

Who's Who In Midnight Mass: A Look At Mike Flanagan's Horror Universe 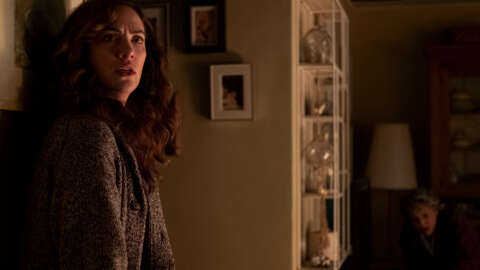 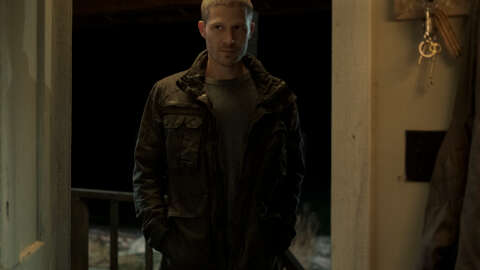 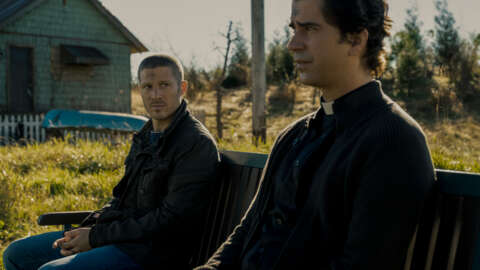 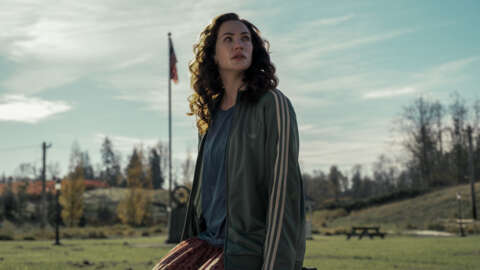