Get ready for another show about virtuous outlaws up to no good.

Netflix has given The Abandons, a Western drama from Sons of Anarchy creator Kurt Sutter's, a 10-episode order. Deadline was the first to report.

A synopsis reads: "The Abandons is set in 1850s Oregon and follows a group of diverse outlier families in their pursuit of Manifest Destiny. The series explores the corrupt force of wealth and power that covets their land and attempts to force them out. These abandoned souls, the kind of lost souls living on the fringe of society, unite their tribes to form a family and fight back. In this bloody process, 'justice' is stretched beyond the boundaries of the law. The Abandons will explore that fine line between survival and law, the consequences of violence, and the corrosive power of secrets, as this family fights to keep their land."

Sutter will serve as showrunner and executive producer. As Sutter's name implies and that description confirms, like Sons of Anarchy, this next project will explore themes of crime, outlaws embarking on what they believe is a righteous cause, and family bonds.

No production start date or casting information has yet been revealed.

Sutter was previously fired by Disney and FX for being--his words--an "abrasive dick." In late 2019, during the second season of Mayans MC, it was revealed that co-creator Sutter was let go. In an interview, he later elaborated that he thought he was too much of a "loose cannon" for Disney's family-friendly approach to content and management. Sutter created Sons of Anarchy, Mayans, and The Bastard Executioner for Fox. Disney acquired Fox and these franchises in 2019, and as part of this, he became a Disney employee. 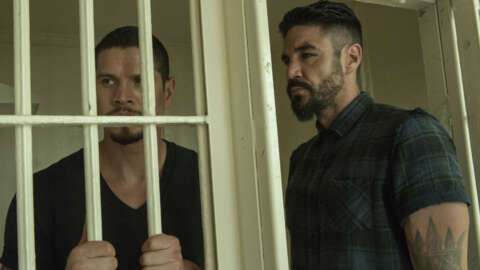 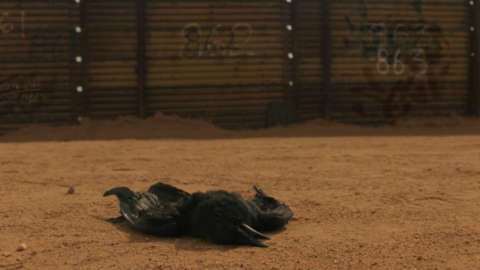 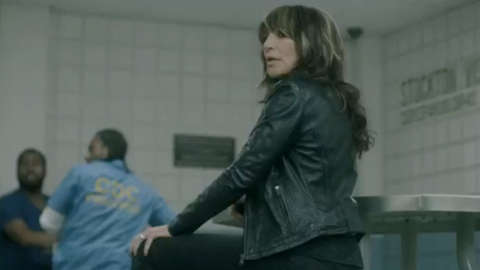 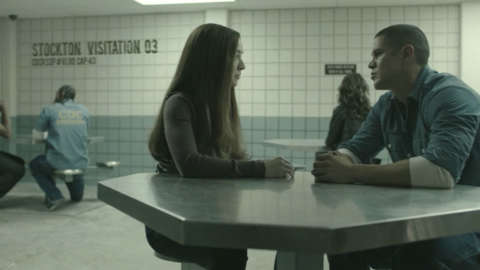