Geeked Week runs June 6-10 as a virtual event, and now we know what to expect.

Netflix's Geeked Week virtual event is returning pretty soon, and the streaming company has released a new trailer providing an overview of what new content will be teased and featured. Cyberpunk: Edgerunners and The Sandman were among the blink-and-you'll-miss-them announcements, news, and first looks at the platform's biggest franchises.

Cyberpunk: Edgerunners was first announced way back in 2020 by game developer CD Projekt Red. The anime ties into the company's divisive game, and is produced by Studio Trigger, the animation company known for hits like Kill la Kill, Little Witch Academia, BNA: Brand New Animal, and others. Edgerunners is a standalone, 10-episode story that features original characters disconnected from Cyberpunk 2077. While it is an original story, Edgerunners takes place in the same universe, with Night City being a prominent location in the show.

In the event trailer above, all that's mentioned about The Sandman, the long-awaited Neil Gaiman adaptation is literally, "Sandman's coming, trust me." Fingers crossed that that means we will hear a release date. Last year during Geeked Week, viewers were treated to a brief behind-the-scenes look at the live-action series. In the months since, Netflix unveiled some first looks at characters, a clip of the series, and lots of new cast members.

In the meantime, check out what's coming to Netflix the rest of this month over here.

All The Cyberpunk 2077 Delays 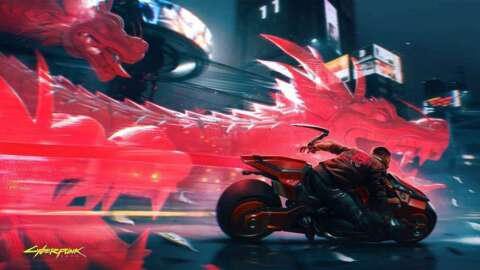 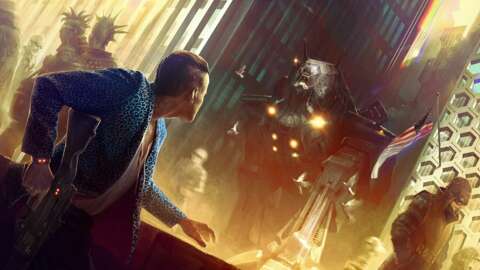 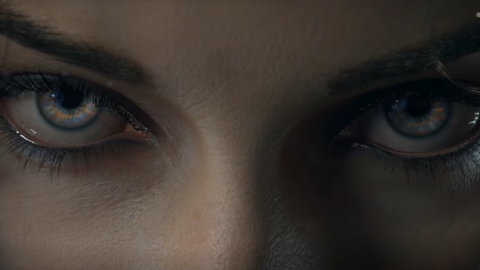 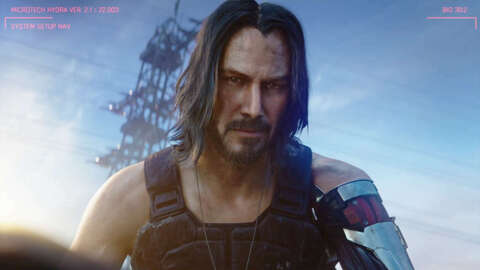