The long-awaited new season has some unfortunate thematic overlap with the recent tragedy.

In the wake of the school shooting in Texas that left 21 people dead, including 19 children, Netflix has added a last-minute content warning on the opening episode of the newest season of Stranger Things. According to The Hollywood Reporter, The first episode of Season 4 opens with a telekinetic massacre that includes the depiction of several dead children covered in blood.

"We filmed this season of Stranger Things a year ago," the warning reads. "But given the recent tragic shooting at a school in Texas, viewers may find the opening scene of Episode 1 distressing. We are deeply saddened by this unspeakable violence, and our hearts go out to every family mourning a loved one."

A Netflix spokesperson further told The Hollywood Reporter that the streaming service "decided to add the card given the proximity to this tragedy--and because the opening scene is very graphic." The warning will only show for viewers in the United States. Netflix has also edited the episode description to include: "Warning: Contains graphic violence involving children."

Season 4 is broken into two parts, with the first seven episodes arriving on May 27. If you want to get fully up to speed and don't mind spoilers, you can check out our Season 4 explainer.

The second wave of episodes releases on July 1, while a fifth and final season is coming later. Beyond that, spin-offs could follow to extend the wider Stranger Things universe.

Stranger Things Season 4: What You Need To Remember About Every Character 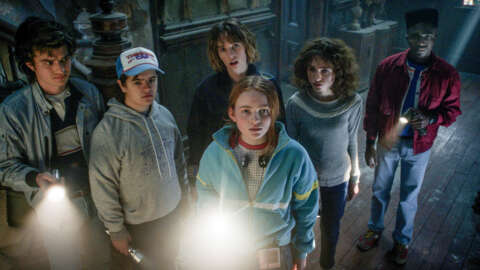 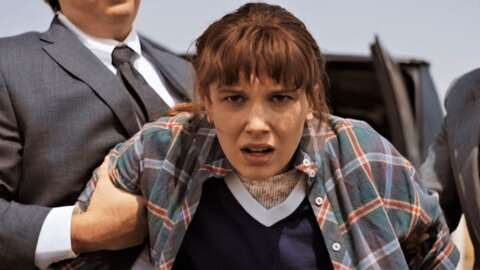 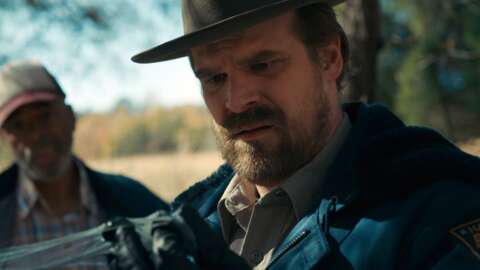 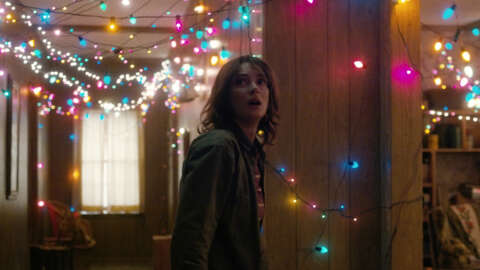