NES Classic Back In Stock For $50 At Nintendo Store

You can grab a refurbished NES Classic Edition direct from Nintendo right now for way less than third-party resellers.

The NES Classic Edition looks like a miniaturized version of the Nintendo Entertainment System first released in the 1980s, complete with a retro-style controller modeled after the original. It comes pre-installed with 30 games including the three Super Mario Bros. games, The Legend of Zelda, Mega Man 2, and Super Contra. 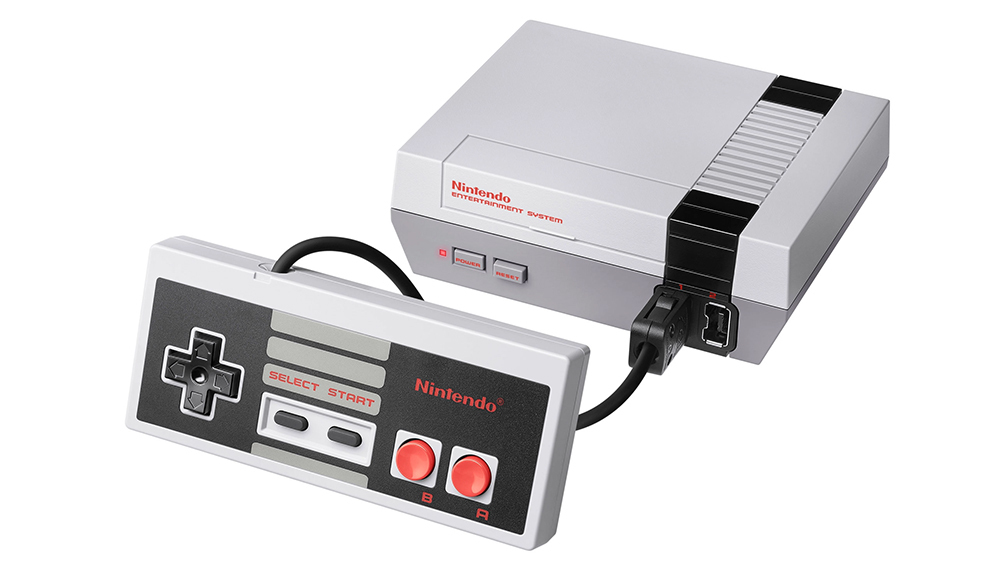 The system is sold as an Authentic Nintendo Refurbished unit, which means it comes with a one-year warranty and a guarantee that it will be fully functional. Nintendo does note that refurbished units may have minor cosmetic blemishes.

The NES Classic Edition launched in 2016 and it was an instant breakout success, prompting plenty of other companies to create their own retro mini-consoles. Nintendo ultimately chose to discontinue production and shortly after came out with the SNES Classic Edition, modeled after the Super Nintendo system.