The free-to-play beta now has more than enough players to fill at least one 'verse.

MultiVersus has now crossed a whopping 20 million players since launching in open beta in July.

MultiVersus, a 2v2 platform fighting game boasting a Warner Bros. roster made up of everyone from Arya Stark to Lebron James, has had little trouble garnering a huge playerbase, exceeding 10 million players just some weeks ago. This is likely due to the fact that the game is free-to-play, eliminating a large barrier that might've stood in the way of so many players getting their hands on the game.

Despite being free-to-play, MultiVersus has also been a huge seller, topping July charts thanks to founder's packs that players could buy into. This is especially impressive when taking into account that the game's open beta only launched at the end of the month.

Being in open beta isn't stopping the developers from adding content to the game, either. MultiVersus' first season of content began last week, introducing a battle pass for players to work through and introducing two new fighters: Black Adam and Stripe. These characters are coming to Season One on top of the already announced duo of Rick and Morty, who were delayed alongside the start of the season earlier this month. Though Morty is set to drop on August 23, the remaining three fighters coming throughout the season have yet to be given release dates.

In GameSpot's MultiVersus review, we said that the game "has strong fundamentals, charm, and attention to detail that Smash clones that came before sorely lacked, making it one of the best platform fighting games ever made." 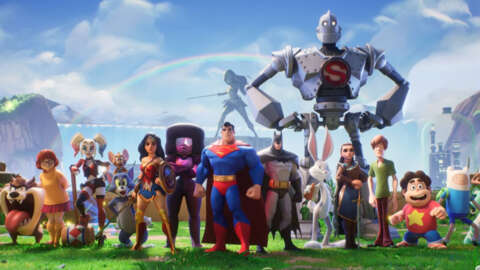 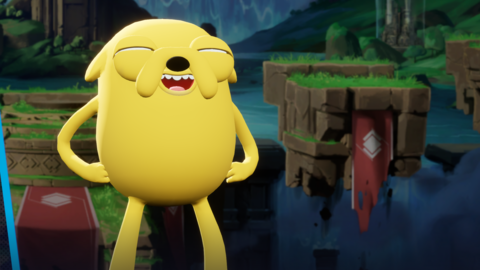 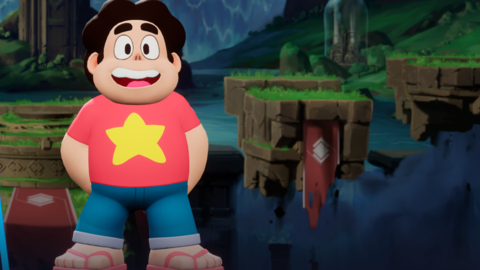 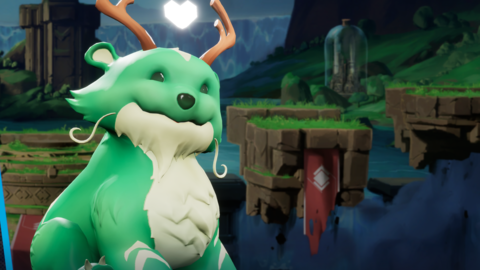