New Line Cinema is back in the kombat business with director Simon McQuoid.

New Line Cinema is officially reteaming with director Simon McQuoid on the Mortal Kombat film franchise's next sequel, according to Deadline. McQuoid will direct a script from Jeremy Slater (Moon Knight).

Greg Russo, who penned the original, said back in April 2021 shortly after Mortal Kombat came out that a sequel's focus would be obvious since his movie necessarily left out entire realms due only to limited run time. In an interview around release, Russo said, "One of the realms that I felt like it didn't make sense to introduce in this story because we were so focused on Earthrealm and Outworld, was Edenia, which is another big realm in the Mortal Kombat universe."

That could potentially mean that many of the characters that eagle-eyed fans noticed were missing could be making an appearance. Though Russo is not yet officially in the creative mix, he--and McQuoid--previously had discussed Kitana, Sindel, Jade, and Johnny Cage as obvious contenders for the next film. Wrestler-actor The Miz has been on the record about wanting to play Cage in the sequel, and earlier this year mentioned in an interview that he's been training since the sequel was announced--just in case.

The first Mortal Kombat film, a reboot of the previous franchise, came out in 2021 and went on to generate $84.4 million at the global box office.

Video game adaptations into movies and TV series are enjoying a resurgence with real ratings and box office viability. Earlier this year, Amazon signed dj2 Entertainment to a first-look deal to create gaming content for Prime Video, including potential adaptations of Life Is Strange and Disco Elysium. Recently, Netflix has just announced a BioShock movie.

How The Original Mortal Kombat Characters Have Changed Since Their Debut 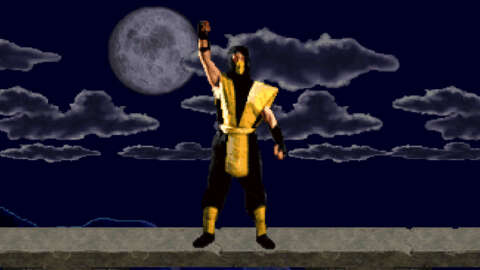 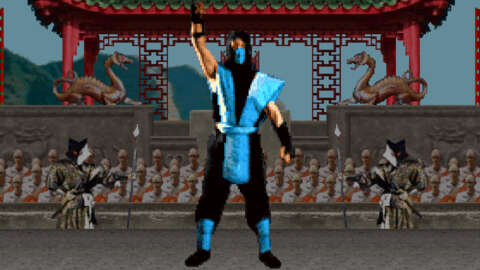 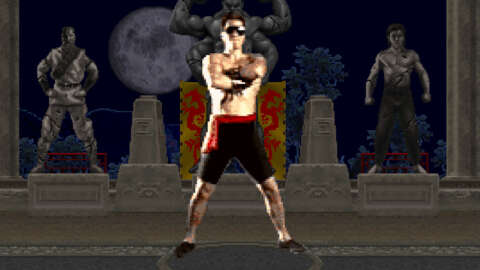