Morbius Is Apparently Returning To Theaters. Thanks, Memes

Sony's vampire superhero movie is coming back from the dead.

The return also comes several weeks after the movie has already become available to purchase on digital platforms and, again, after lots of harsh reviews. GameSpot's own Morbius review in particular takes a critical eye to how, with Morbius, Sony is fumbling its own attempt to build a universe.

"Sony's arm of the MCU is, to put it lightly, a bit of an odd duck," Mason Downey wrote. "Tom Hardy's charming and unexpected Venom may have paved the way for some interest in the superhero-less superhero universe, but since a spectacularly fizzled post credits scene teased and then immediately revoked his participation in the greater MCU, things have been confusing at best. It's not entirely clear where the Sony anti-heroes fit into the bigger plan or what that bigger plan even is."

Nevertheless, the enduring strength of "Morb"-related memes trending on Twitter for the past week, along with ironic calls from fans for a sequel, has given Morbius new life in the theaters. As Comicbook has sleuthed, the film also continues to have a passionate online Discord community--one fan in late May streamed Morbius in its entirety on Twitch for 24 hours a day, seven days a week. Someday, Morbius could become the new Shrek.

As of this writing, the film has generated $163 million in theaters internationally--$73.3 million of that comes from stateside audiences. 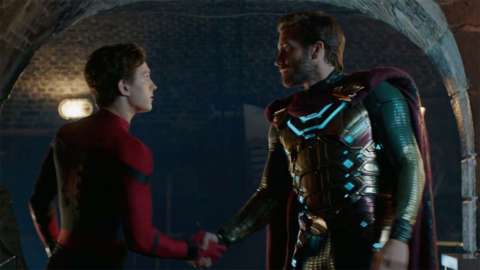 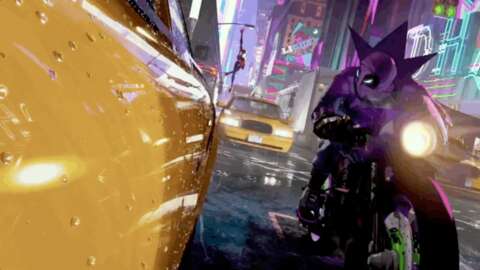 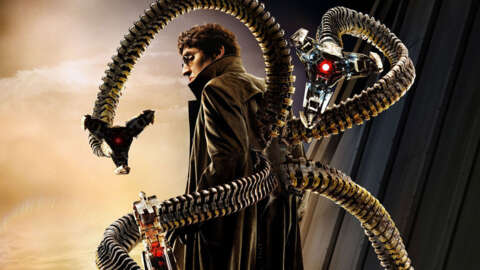 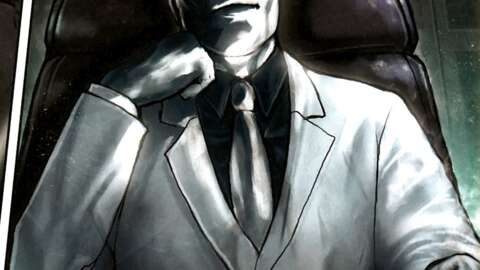