We're only a month away from the release of Monster Hunter Stories 2: Wings of Ruin on Nintendo Switch and PC. A sequel to the 2016 3DS game, Monster Hunter Stories 2 is a spin-off featuring turn-based combat and a loop that can be compared to Pokemon in some ways. If you're looking forward to Monster Hunter Stories 2, preorders are available at multiple retailers ahead of its July 9 release. There are several editions to choose from as well as a cool preorder bonus and new Amiibo that interact with the game.

If you preorder any edition of Monster Hunter Stories 2, you'll receive the Kamura Maiden outfit for Ena. 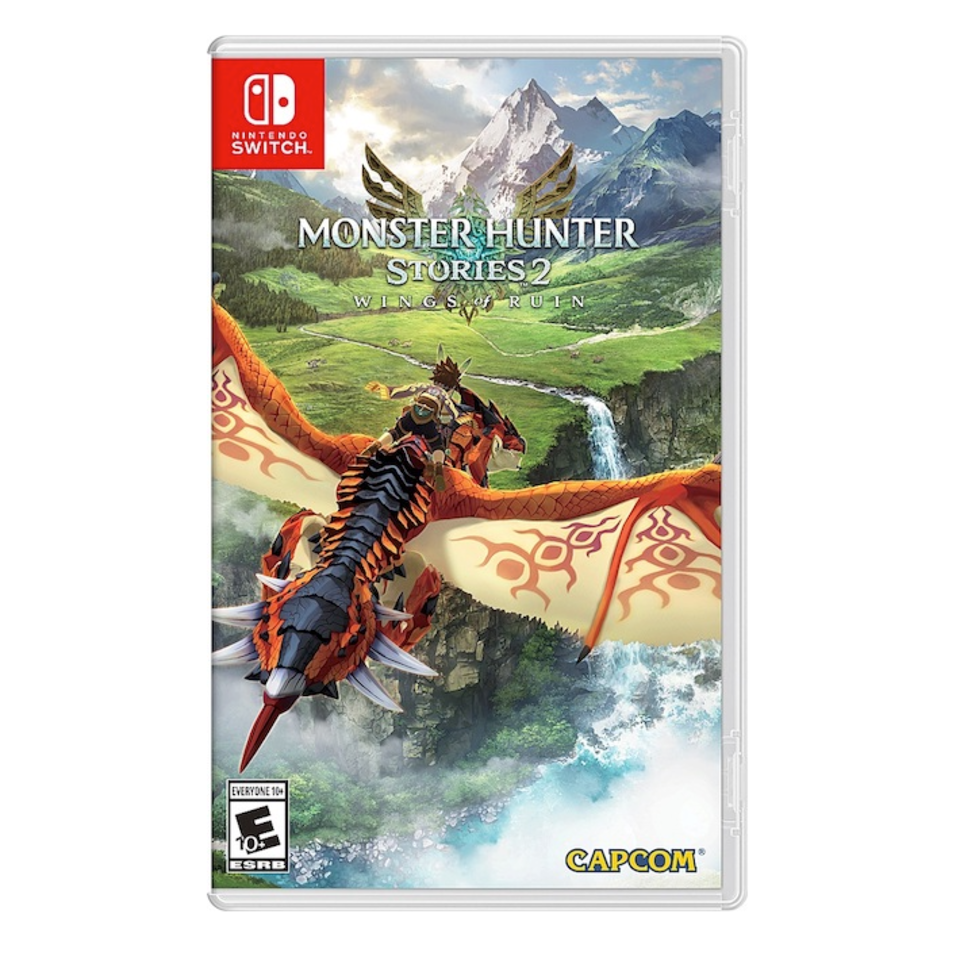 Monster Hunter Stories 2: Wings of Ruin for Nintendo Switch is available to preorder now for $60 at Amazon and other major retailers. Digital copies for Switch are available on the eShop, and PC preorders are live on Steam. 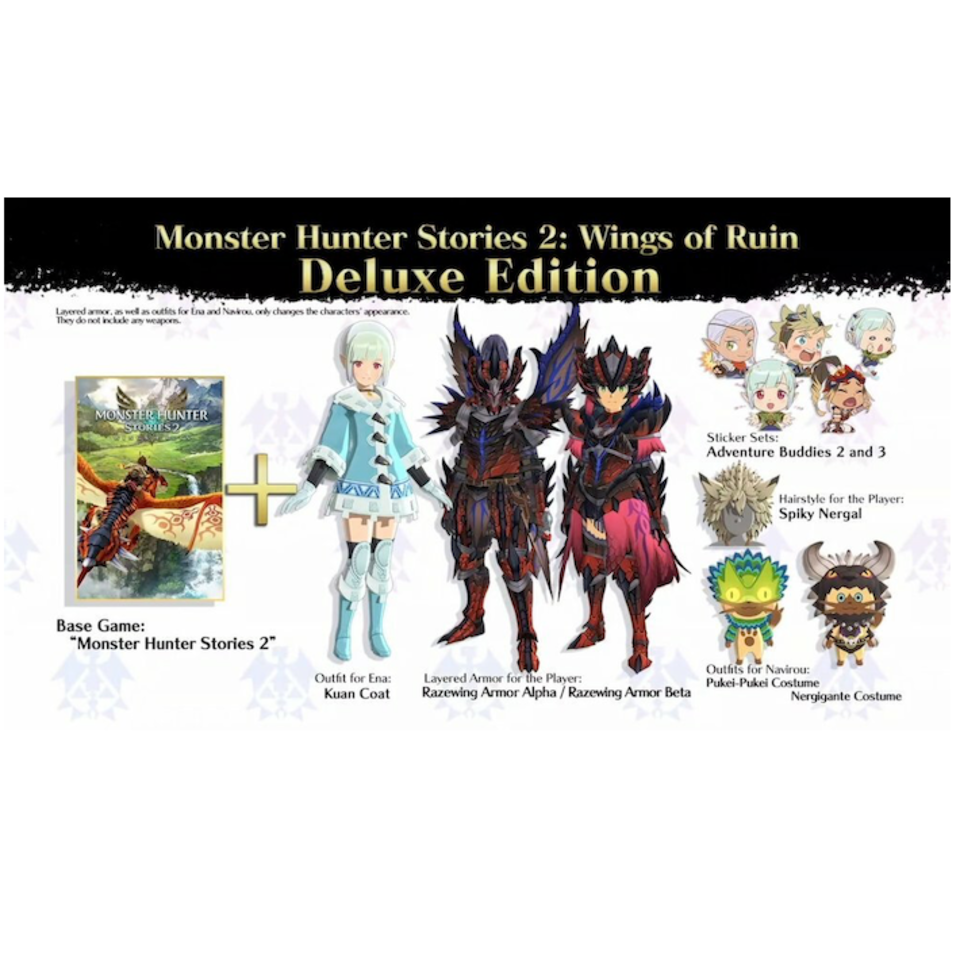 Monster Hunter Stories 2 Deluxe edition preorders are currently available on the Switch eShop and PC via Steam. The Deluxe edition comes with an assortment of in-game goodies:

See on Steam
See on eShop 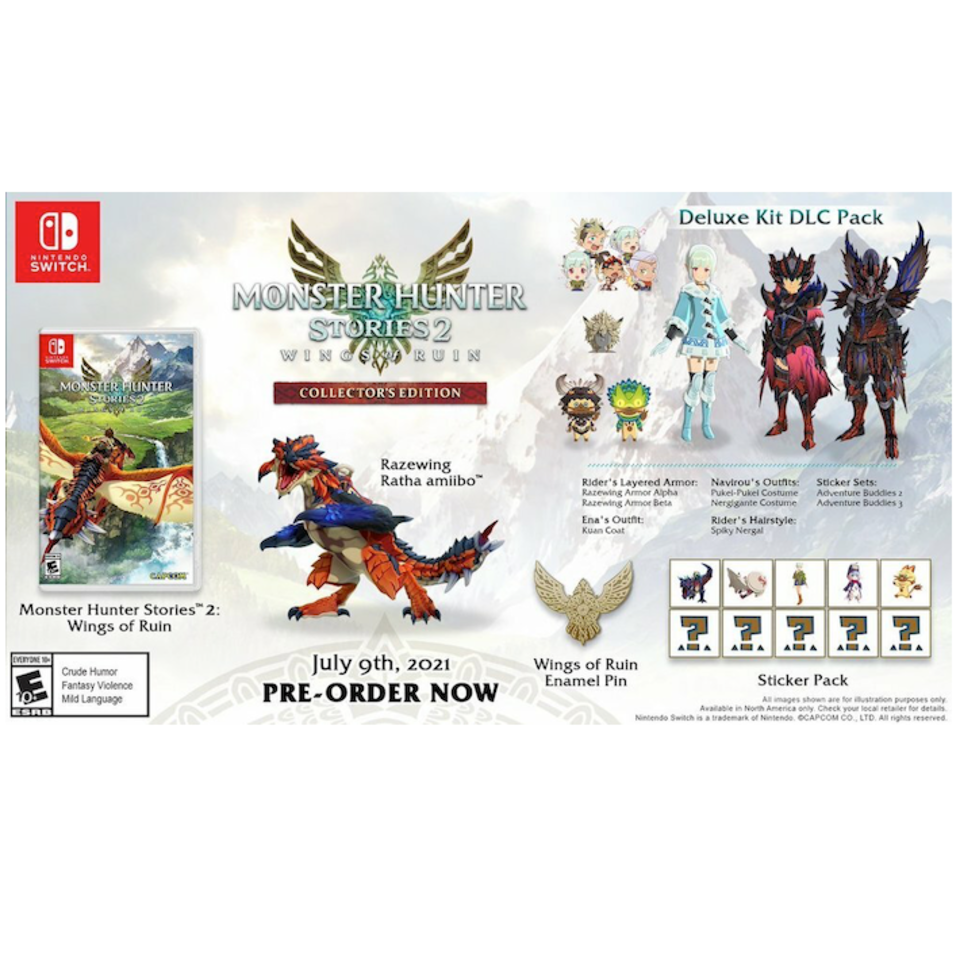 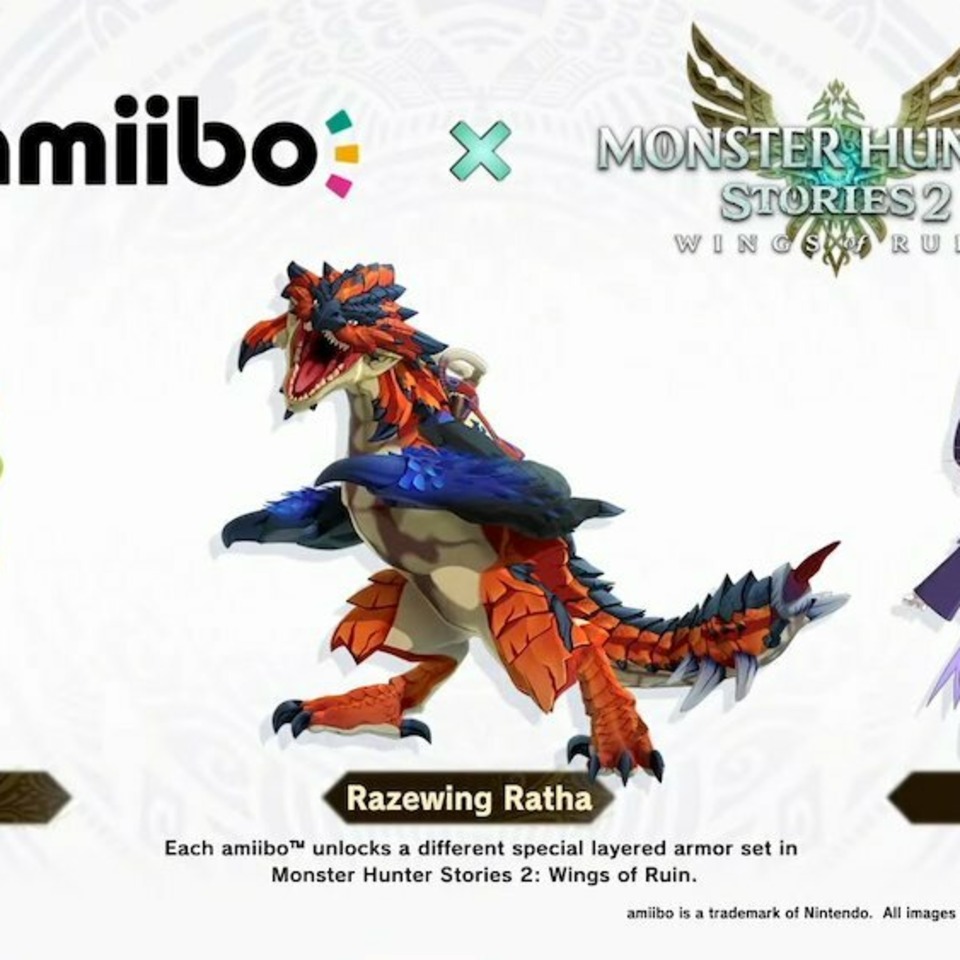 Three new Amiibo will be joining the Monster Hunter lineup at launch: Razewing Ratha, Ena, and Tsukino. Each Amiibo unlocks a layered armor set for your character to wear. Amiibo preorders aren't live yet, but you can check out the listings at GameStop below. The Ena and Tsukino Amiibo cost $20 each, while the Razewing Rathalos costs a bit more at $23.

As a new Rider with a legendary namesake, you quickly find yourself in a precarious situation. Your character meets a Wyverian girl named Ena who possesses a Rathalos egg. You help Ena protect the egg while uncovering the mystery of why the Rathalos species is disappearing. Throughout your adventure, you tame monsters (dubbed Monsties) that you can then ride and lead into battle. The traditional turn-based battle system is a huge departure from the mainline series, but the original entry for 3DS was quite fun.