Mobile Game Based On Nickelodeon's Avatar Soft Launching This Month

Avatar: Generations will expand the universe.

Square Enix and Navigator Games have announced that its new mobile game, Avatar: Generations, will launch in selected territories this month. Avatar: Generations will be a free-to-play RPG game based on the Avatar: The Last Airbender show and will be available for Android and iOS devices.

The upcoming game will soft launch in the following areas:

To celebrate the game's soft launch announcement, Square Enix and Navigator Games have released an avatar website that fans can visit to get more insight on what to expect.

Avatar: Generations will feature beloved characters from the show, such as Aang, Katara, Sokka, Toph, Suki, Zuko, Appa, and Momo. The game will have players "step into the shoes of fan-favorite characters across the franchise" as they go on adventures to fulfill Aang's destiny. Later updates in the game will allow players to explore Avatar Kyoshi, Korra, Roku, and across the four nations.

Avatar: Generations will have squad-based battles and unique adventure sequences in-game. Players can upgrade and customize their party members and recruit new heroes. Players will also have the option to visit fan-favorite locations in-game, relive specific events and stories, explore the game in an open world, and play new original stories that'll expand the Avatar universe. 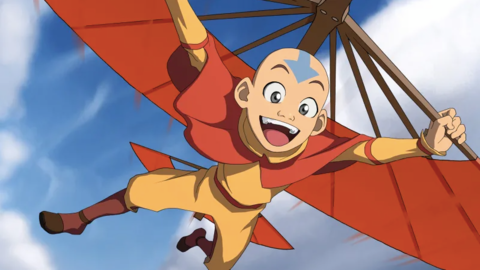 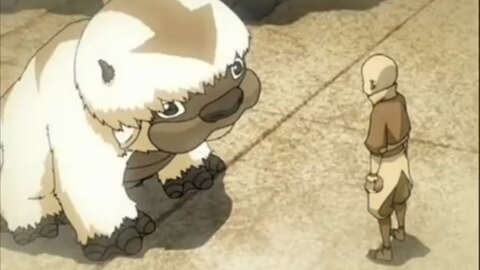 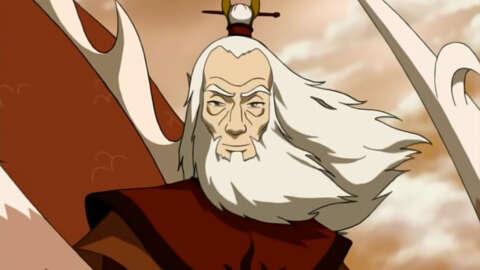 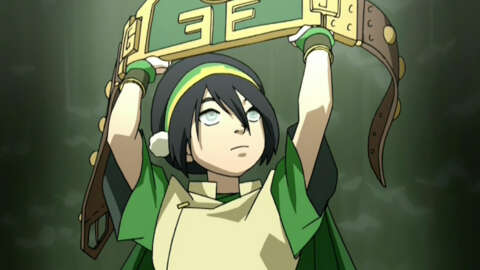