Major League Wrestling has filed an antitrust lawsuit against World Wrestling Entertainment, explaining in a release that it is accusing its rival of alleged "ongoing attempts to undermine competition in and monopolize the professional wrestling market by interfering with MLW's contracts and business prospects."

The lawsuit, which was filed January 12 in California, also accuses WWE CEO Vince McMahon of intimidating Vice TV, which has a programming deal with MLW, out of airing its archival content. MLW says that the WWE's actions have resulted in "substantial losses."

"WWE has been wrongfully depriving its competitors of critical opportunities for years, but its latest conduct has been even more unconscionable," said MLW CEO Court Bauer in a release. "I think we speak for the rest of the professional wrestling world when we say that this anti-competitive behavior has to stop."

According to the release, an unnamed Vice TV executive has characterized the WWE's conduct as illegal and constituting an antitrust violation. The statement also accuses WWE of putting pressure on third parties to break deals and potential relationships with MLW.

In response to the suit, Bleacher Report has heard from an unnamed WWE spokesperson who said: "WWE believes these claims have no merit and intends to vigorously defend itself against them."

In other WWE news, the company recently parted ways with several members of the NXT roster and staff. 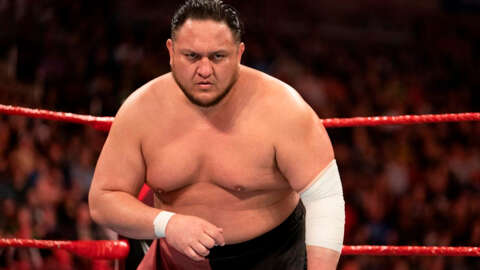 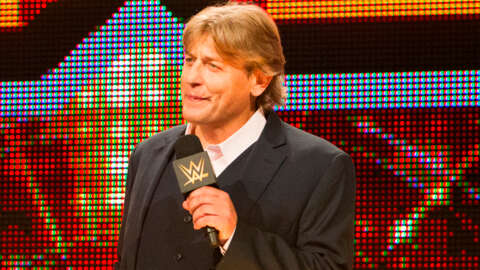 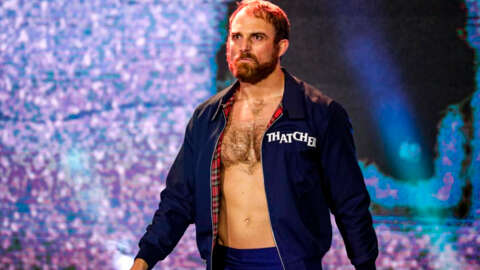 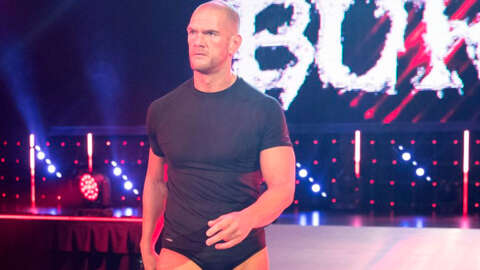