Though it's unclear when the actual Major League Baseball season will begin, the virtual season will get underway in MLB The Show 22 on April 5. More players than ever before will be able to take the field come Opening Day, as MLB The Show 22 is releasing on PlayStation, Xbox, and Nintendo Switch. MLB The Show 22 preorders are starting to pop up at major retailers, and as always, you'll get some bonuses with your preorder. There are multiple editions to choose from, including the MVP Edition, which has some of the best cover art we've seen in a long time.

If you preorder the standard edition for PS5 or Xbox Series X, you'll get 10k Stubs (in-game currency) and five The Show card packs. Preorders for Xbox One, PS4, and Switch editions come with 5k Stubs. The pricier editions of MLB The Show 22--MVP and Digital Deluxe--come with a lot of in-game bonuses, which we've outlined below. 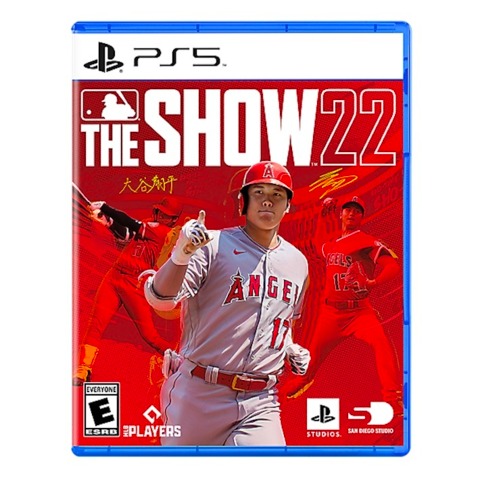 If you prefer to pick up a physical edition, Best Buy and PlayStation Direct are taking preorders on the PS5 version right now. We've yet to see physical preorders for Xbox. You can also prepurchase a digital copy on the PlayStation Store and Xbox Store. 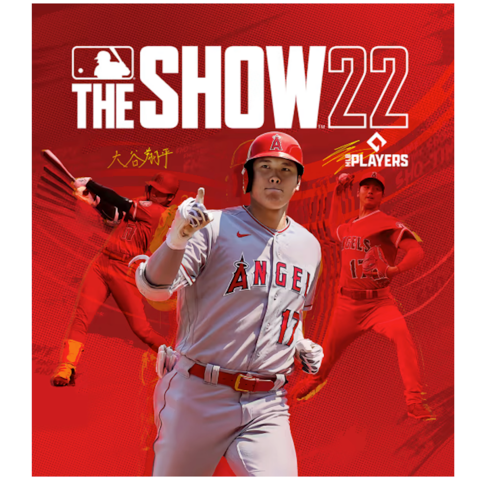 Standard edition preorders for MLB The Show 22 for PS4, Xbox One, and Nintendo Switch are available now. Physical copies for PS4 can be preordered for $60 at Best Buy. Digital editions can be prepurchased on the PlayStation Store, Xbox Store, or Nintendo Switch eShop. 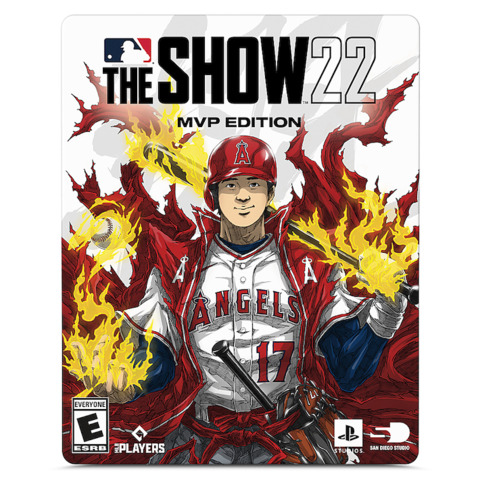 MLB The Show 22's MVP Edition features cover art by renowned illustrator Takashi Okazaki, who is best known for work on Batman Ninja and Afro Samurai. The manga-inspired illustration of cover star Shohei Ohtani is easily the coolest cover in series history. Plus, the edition comes with a steelbook case.

In addition to the awesome cover art and steelbook case, the MVP Edition comes with a bunch of bonus goodies:

The MVP Edition includes both the PS4 and PS5 versions or Xbox One and Xbox Series X versions of the game. The MVP Edition is also available digitally from the Xbox Store and PlayStation Store, but you're missing out on the steelbook case and paying the same price. 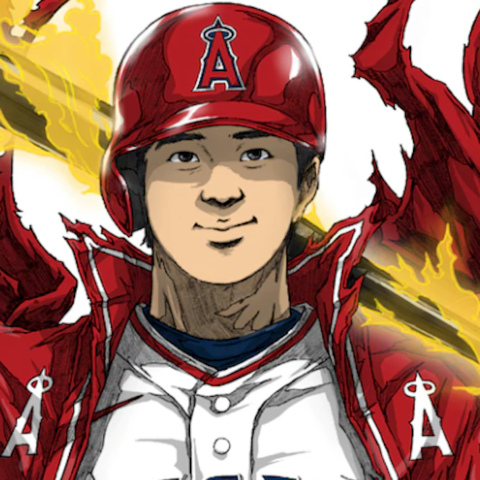 The $100 Digital Deluxe Edition comes with even more in-game bonuses than the MVP Edition:

Just like the MVP Edition, you get either PS4 and PS5 or Xbox One and Xbox Series X versions of the game. 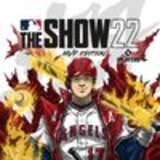