Mission: Impossible--Dead Reckoning Part One will hit theaters on July 14, 2023.

Dead Reckoning Part One is scheduled to be in theaters on July 14, 2023 after several delays due to the pandemic. Its sequel--the eighth entry in the franchise overall--is expected to be released on June 28, 2024. They were originally scheduled to film concurrently, but COVID also has long since complicated those plans.

At CinemaCon, Tom Cruise appeared in a pre-recorded message from the South Africa set of Mission: Impossible 8, alongside a new trailer screened exclusively at the event--and characterized by Deadline as "chilling." As Variety reports, Cruise's absence from CinemaCon is unusual as he typically is a "regular presence" at the Las Vegas convention.

Earlier this year, an unnamed insider told Variety that these next two entries in the franchise will be a "culmination" for Cruise's Ethan Hunt character.

Cruise's next big franchise film and likely major blockbuster film is Top Gun: Maverick, due to hit theaters and IMAX on May 27.

Mission Impossible 7: Everything We Know About The Action Sequel 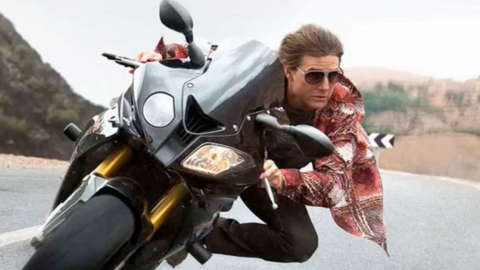 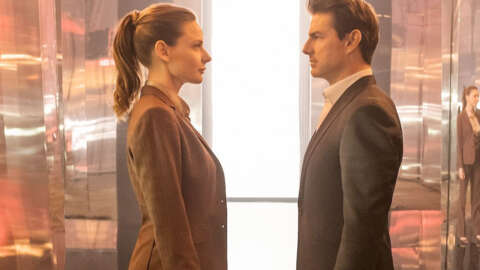 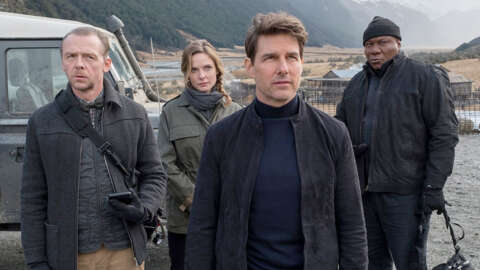 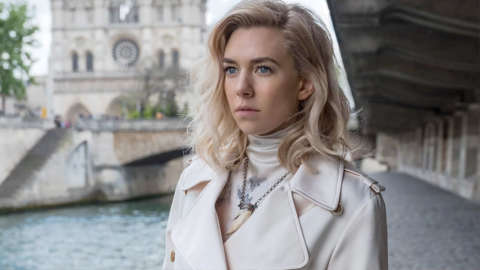