Plans have shifted yet again for Mission: Impossible 7 and 8, which will now respectively open on July 14, 2023 and June 28, 2024. The Hollywood Reporter was the first to report on these major movies being delayed once again.

"After thoughtful consideration, Paramount Pictures and Skydance have decided to postpone the release dates for Mission: Impossible 7 and 8 in response to delays due to the ongoing pandemic," Paramount and Skydance said in a joint statement, via THR. "We look forward to providing moviegoers with an unparalleled theatrical experience."

Previously, before the pandemic became a long-lasting reality, both sequels were planned to film back-to-back. This was rethought back in February 2021, however, with repeated rumors and assurances that Mission: Impossible 7 was not being delayed due to COVID-19. Regardless of the many factors that went into these decisions, Mission: Impossible 7 was most prior to this announcement expected to release on September 30 this year. Mission: Impossible 8 was previously set for July 7, 2023. Those dates, additionally, were also delayed from previously announced ones.

Shooting back-to-back is a production strategy involving filming two or more films in one go to keep costs down. Popular examples of films produced back-to-back include The Lord of the Rings trilogy, Harry Potter and the Deathly Hallows Parts 1 and 2, and The Twilight Saga: Breaking Dawn Parts 1 and 2. 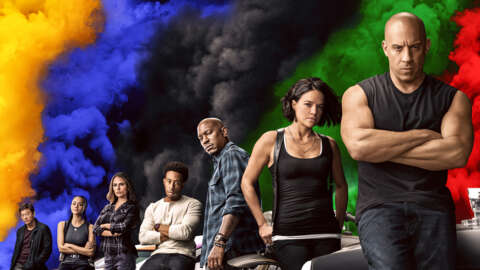 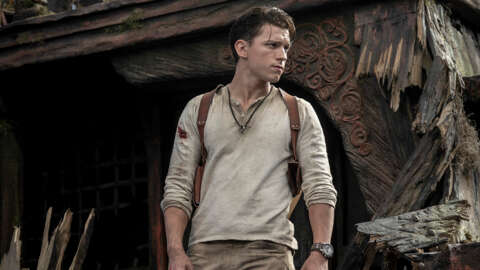 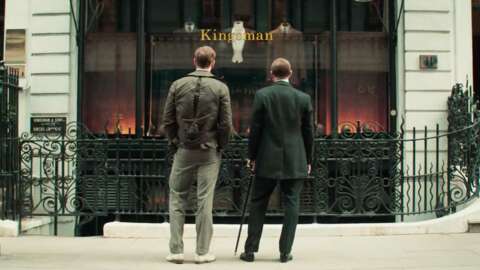 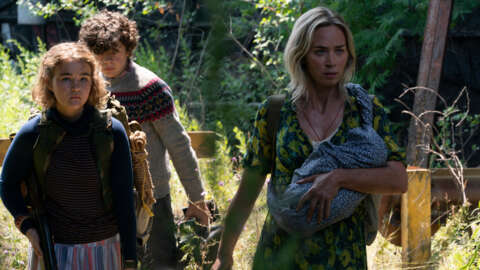