The spin-off title could be announced soon.

During a recent Twitch stream, Gerstmann revealed that he has seen screens of the project, saying, "There's a new Minecraft game in development, and I don't know if this is something that is going to get announced at [the] Microsoft event, but there is a new Minecraft spin-off in the works."

Based on what Gerstmann was shown, Microsoft is apparently testing it out and putting it out under an undisclosed code name. He also said that the title "seems like a real-time strategy game, an RTS of sorts," but the difference being the player controls a "Steve-esque unit on the field" and is able to order their units around in a third-person view.

In the RTS game, the player will reportedly take on Piglins--one of the many mobs featured in Minecraft--but it will still have a story and cutscenes. Gerstmann added that the report he saw showed that they seemed "unfinished" as the game is still in development.

However, he explained that the game seemed far enough long that an announcement could come soon, perhaps during the Xbox and Bethesda showcase on June 12 or elsewhere.

In a Resetera post where the clip was shared, it was also pointed out that Double Eleven, the team who co-developed Minecraft Dungeons, is currently hiring for a major IP, under the RTS label. 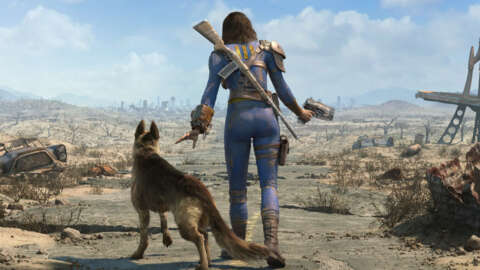 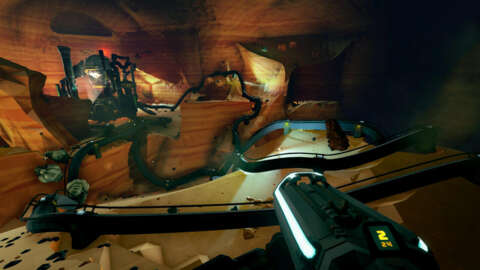 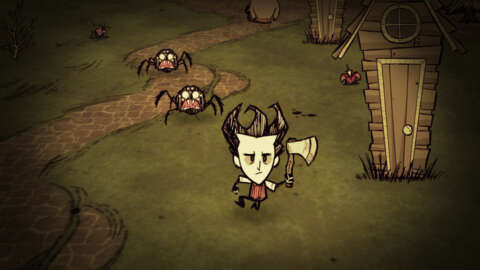 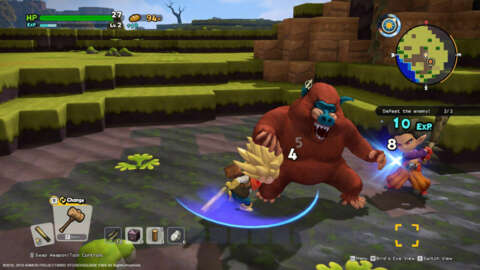