The latest Xbox special-edition controller is soothing on the eyes.

Microsoft has unveiled a new special-edition Xbox Wireless controller, which wraps the device in "Mineral Camo" colors. A collection of blue, grey, and navy colors, Microsoft says that the design has been inspired by geode crystals and the layers have been arranged to find the perfect balance between striking and subdued.

Beyond the eye-catching design, expect the usual features of an Xbox controller to be on display here. Out of the box, you've got a hybrid D-pad and textured grip on the triggers, bumpers, and back case, and you can choose between regular AA batteries or a USB-C rechargeable battery pack (sold separately).

The controller also has a lightweight design, excellent ergonomics enhanced by its molded textures, and Bluetooth technology for wireless gaming on Xbox consoles, PC, mobile phones, and tablets. A $50 Mineral Camo quick-charge stand from Razer will also be sold separately and can refuel the battery in under three hours. You can expect to pay $70 to get your hands on this controller.

Since the Xbox Series X|S consoles launched in late 2020, Microsoft has released a handful of limited-edition controllers. Last year saw Forza Horizon 5 and Xbox 20th anniversary controllers hit the market, and on the third-party side, there are a number of options from manufacturers such as Razer, 8BitDo, and more. For more options, you can check out GameSpot's feature on the best Xbox controllers.

The Evolution Of The Xbox Controller 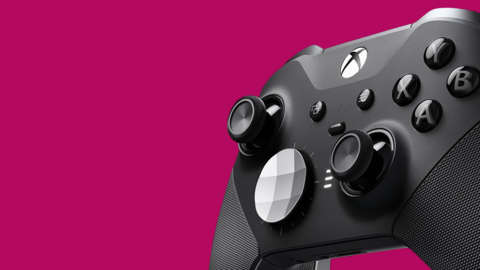 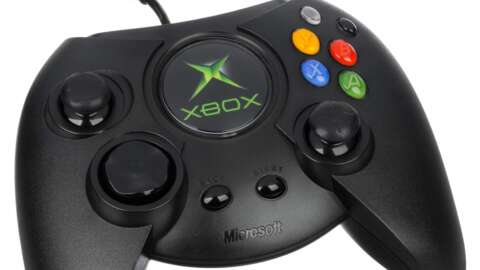 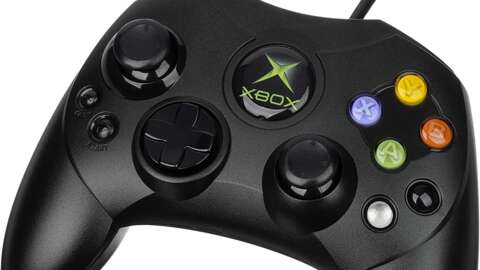 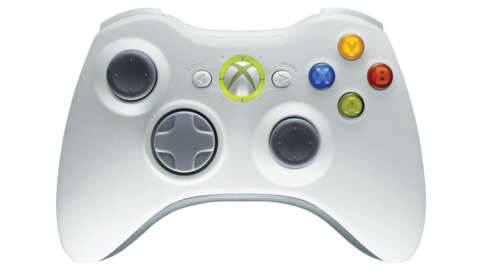