Any potential sequel to Fallout: New Vegas would be years away.

Fans of Obsidian's lone modern entry in the Fallout franchise could be getting their dream game sometime in the future. In the latest episode of his show, Grubbsnax, on our sister site Giant Bomb, Jeff Grubb claimed that there are ongoing talks at Microsoft that could lead to Obsidian creating a sequel to Fallout: New Vegas.

In the episode, which was transcribed by VGC, Grubb said "This is very early, but people have begun to have talks and say these words in sentences, and these words are 'Obsidian' and 'New Vegas 2.'"

Of course, Grubb's claims are extremely vague and should be taken with a grain of salt. However, they come with the simple fact that both Obsidian and Bethesda are under one umbrella now. This isn't anything new though; fans of Fallout: New Vegas have said that a sequel to the game has been possible since Microsoft acquired Bethesda's parent company, ZeniMax Media. There has never been any official word about Obsidian tackling the world of Fallout for another game from either the studio or Microsoft.

Obsidian's current projects, including its upcoming RPG Avowed, ensure that any potential sequel to New Vegas would be years away at least, something that Grubb acknowledged. "We're talking years and years away," said Grubb. "There's at least an interest and conversations happening about making something like that actually a reality."

Obsidian hasn't shied away from its willingness to work with the Fallout franchise again either. In 2017, Obsidian's director for Fallout: New Vegas, Josh Sawyer, said that the studio "would certainly love to" make another Fallout game.

This Fallout Cosplay Has Us Standing By 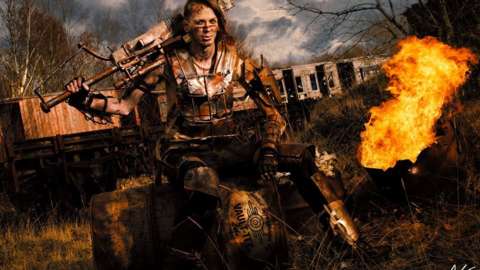 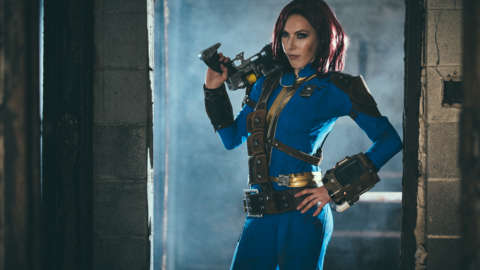 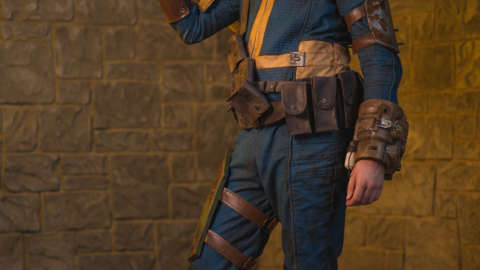 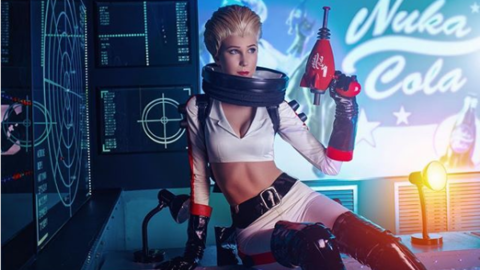