Microsoft Buyout Of Activision Blizzard Approved In Another Region

The Xbox company's plan to purchase Activision Blizzard is moving ahead.

Microsoft's bid to purchase Activision Blizzard continues to push ahead. Reuters reports that Serbia has now cleared the deal "unconditionally."

This follows similar approvals in places like Brazil and Saudi Arabia. The Reuters report had no further information on the terms of the approval by Serbia.

In the UK, Europe, and US, Microsoft's attempt to buy Activision Blizzard continues to face scrutiny and pressure from regulators and lawmakers. Just recently, it was reported that Microsoft will offer some concessions in the EU to help the deal get done, including agreeing to 10-year licensing deal with Sony that would presumably keep Call of Duty on PlayStation for the next decade.

Recently, it was reported that the FTC is "likely" to file an antitrust lawsuit over Microsoft's proposed bid to buy Activision Blizzard. Microsoft CEO Satya Nadella and Activision Blizzard CEO Bobby Kotick have already been deposed as part of the FTC investigation, a report from Politico said. 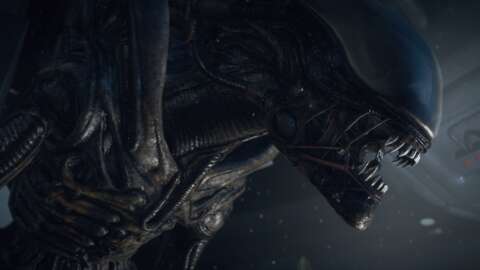 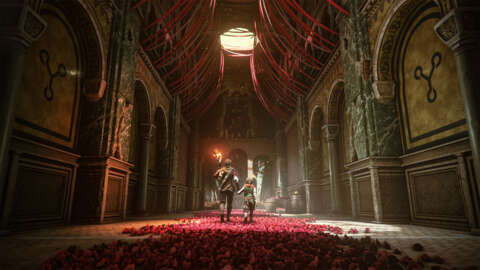 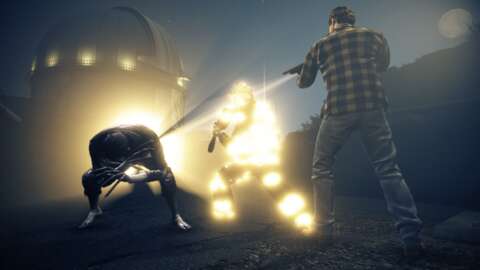 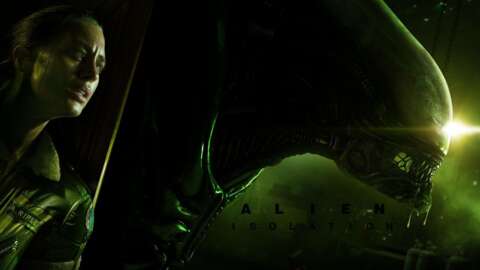