Variety reports <em>Harry Potter and the Goblet of Fire</em> director Mike Newell in talks to take over the Jerry Bruckheimer-produced project. 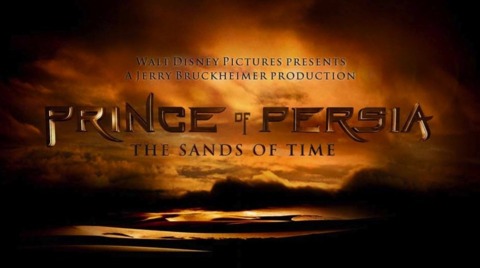 At the 2004 D.I.C.E. summit, Prince of Persia creator Jordan Mechner confirmed a movie based on his fantasy-action franchise was in the works. Since then, information about the Jerry Bruckheimer-produced Disney project has leaked out at a steady drip. For nearly a year, online reports had Michael Bay taking on the project after he completed work on Transformers.

Now, though it appears Bay--whose participation was never officially confirmed by Disney--is no longer part of Prince of Persia's court. Today's issue of Variety reports that veteran British director Mike Newell is now in talks to helm the project. Newell's first international hit was Four Weddings and Funeral in 1994, and his most recent projects include Harry Potter and the Goblet of Fire (2005) and the forthcoming Love in the Time of Cholera, due out this month.

Unfortunatley, even if negotiations with Newell conclude quick, Prince of Persia won't be clambering onto Cineplex roofs any time soon. Like Roger Avary's Return to Castle Wolfenstein film, the project is currently on hold until the end of the ongoing strike by the Writer's Guild of America.