The classic Mega Man Battle Network games are getting the Capcom retro treatment in 2023.

Capcom has announced Mega Man Battle Network Legacy Collection, a compilation of 10 classic games, that will be released in 2023 on Switch, PC, PS5, PS4, Xbox Series X|S, and Xbox One. Originally available on the Game Boy Advance console, the first game in the series was released back in 2001. The full list of games in the compilation includes:

If you're unfamiliar with the series, Mega Man Battle Network is set in a near-future world where the internet has evolved into the Network Society. People carry with them PETs, mobile devices equipped with sentient programs called NetNavis, which they use to explore a network that has fallen prey to a new form of cyber-crime. As Lan Hikari and his NetNavi, MegaMan.EXE, players will have to solve cases and crimes in this digital landscape.

For this edition, Capcom says that it has used a high-resolution filter to remove the jaggy Game Boy Advance edges from the games, creating a smoother visual effect.

Today's Nintendo Direct had a few other announcements that you can catch up on, as games such as Dragon Quest Treasures, Harvestella, and The Portal Collection were announced. Return to Monkey Island also had some new gameplay to show off, as well as confirmation that it'll be a timed console-exclusive on Switch. 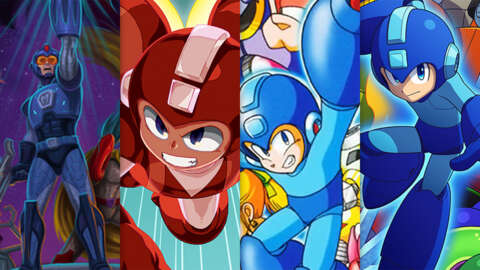 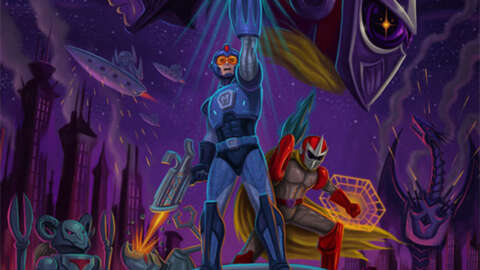 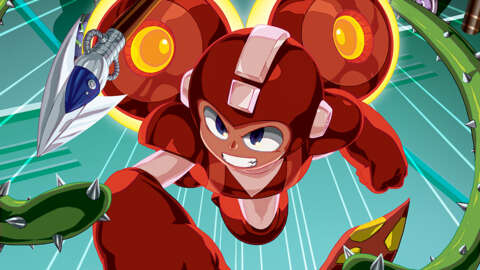 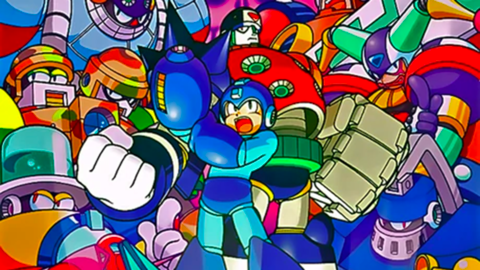 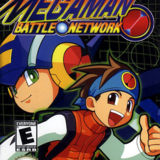