Priyanka Chopra talks to GameSpot about playing the adult version of Sati in The Matrix Resurrections.

With the impending release of The Matrix Resurrections, fans are getting reintroduced to the likes of Neo (Keanu Reeves), Trinity (Carrie Ann Moss), and Morpheus (Yahya Abdul Mateen II) all over again. Something they might not be expecting, though, is the return of Sati.

For those that haven't revisited the original trilogy in a while, Sati was the exiled program created without a purpose, visualized inside of the Matrix as a young Indian girl that is put under the Oracle's care in The Matrix Revolutions. Now, however, she's all grown up, and reappears in Neo's life, now played by Quantico and Baywatch star Priyanka Chopra.

While Sati might still be offering up sage advice to Neo as he embarks on his journey, part of Chopra's challenge was figuring out who Sati had grown up to become inside of the Matrix. Chopra told GameSpot she had a number of conversations with writer/director Lana Wachowski about just that.

"I really needed to understand how [Wachowski] saw the older Sati and what she thought her purpose was in the movie," the actress explained. "And so I really leaned on her because no one knows the Matrix like Lana Wachowski. I didn't want to make a wrong decision. So I really leaned on her and really picked her brains about what this character would be now and what her pivotal role would be in Neo's journey."

She did bring one suggestion for the character, though. "I actually wanted to pay an homage to Sati's Indian culture," Chopra said. "That was something that I thought would be really important. I think globalization of characters and normalization of cultures is very important, especially in global movies like The Matrix. And that's something that has been very important to Lana, anyway. If you see the diversity in the Matrix movies from the beginning, it's been very, very global. So that was important to me."

To accomplish that, she worked with the wardrobe team to integrate elements of Indian culture into her costume. "We gave an homage with her hair to the younger Sati," Chopra said. "And with the clothes we used borders of saris, we used colors that were very Indian, the pants look like a dhoti, which is very Indian. So stuff like that, which is super subtle and built-in, but was, I think, really cool to be able to explore."

The end result is a tribute to the character we originally met almost 20 years ago, which will hopefully be expanded upon even further in future films.

The Matrix Resurrections is in theaters on December 22.

Disclosure: Warner Bros. paid for a flight for GameSpot to attend a Matrix Resurrections screening in New York City.

The 34 Absolute Dumbest Things About The Matrix Sequels 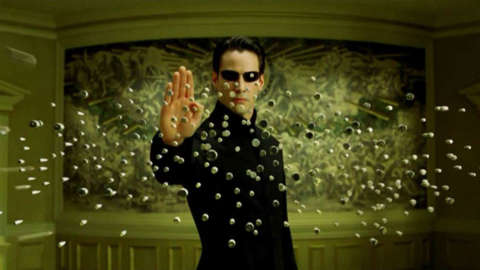 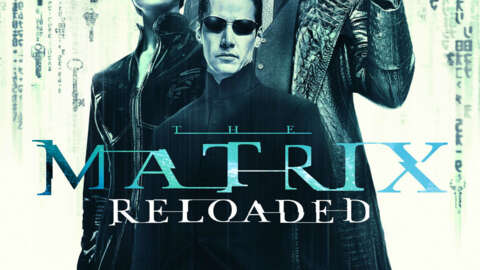 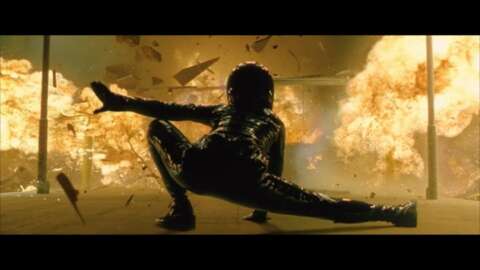 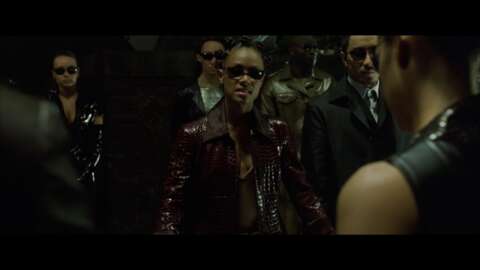