After just a few days, modders have been busy adding new skins and tweaks to Marvel's Spider-Man Remastered on PC. Right now you can download mods for the game that add a number of new costumes to Spider-Man's wardrobe, or you can modify the game so that you can play as Marvel's greatest hero, Stan "The Man" Lee.

The co-creator of Spider-Man and a number of Marvel's most-famous comic book properties alongside legendary artists and writers, Stan Lee swings into action and does everything that a Spider-Stan can. Which includes spinning webs and catching thieves just like flies. If you're interested in tinkering with your game files, you can find the Stan Lee mod through this link. Look out, here comes the Spider-Stan gameplay footage:

Outside of the PC modding, Stan Lee made a memorable appearance in Marvel's Spider-Man as the short-order cook of a local restaurant. Lee passed away on November 12, 2018, and Insomniac would add a touching tribute to the Marvel Comics icon to the game in the Silver Lining DLC. In 2020's Miles Morales: Spider-Man, a Stan Lee memorial statue is found outside of Mick's Dinner and interacting with it will earn players a new trophy.

Lee's influence will still be felt for a long time, as Marvel recently signed a deal with his estate that allows the company to license his name and likeness for future feature films, television productions, Disney theme parks, and various "experiences" for the next 20 years.

Marvel's Spider-Man is out now on PC via Steam and Epic Games store. In GameSpot's Spider-Man review, Alessandro Barbosa wrote that the game "retains the visual splendor it featured on PS5" and enhances the experience with impressive upgrades and DualSense controller support.

Spider-Man Remastered Suits: How To Unlock All Spider Suits 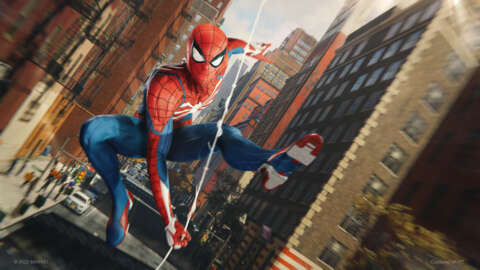 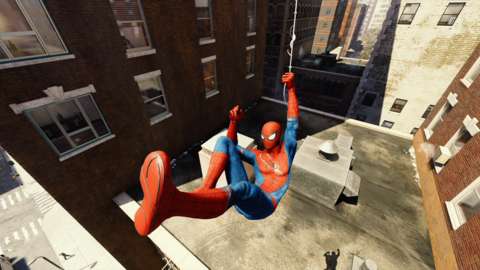 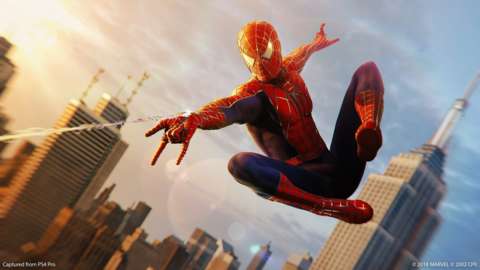 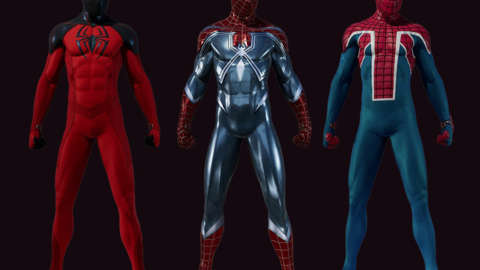