The highly-anticipated movie is due to start reproduction in July 2022.

Actor Delroy Lindo (The Good Fight, The Harder They Fall) is reportedly in final negotiations to join Marvel's Blade according to The Hollywood Reporter. It has not been announced what character Lindo might play.

Marvel's Blade is reportedly due to start production in July 2022, an additional delay announced back in May this year "so that the studio can spend more time working on the Stacy Osei-Kuffour-penned script." The upcoming movie was first announced at Comic-Con way back in 2019 as part of Marvel Cinematic Universe's Phase 4, when it was revealed that Mahershala Ali (Moonlight, Spider-Man: Into the Spider-Verse) will star in the titular role and will be written by Osei-Kuffour (Watchmen, PEN15). Bassam Tariq (Mogul Mowgli) will direct.

Ironically, at this point, much more is now known about Wesley Snipes' planned "Blade-killer" movie, which is set "in the world of shape-shifters and a little bit of time travel," than how Blade itself will be getting rebooted. The original 1998 superhero-horror film arguably gave Snipes the greatest commercial success of his career, so the idea of competing Blades trying to potentially outdo one another is of course incredibly exciting--everybody wins there, in the end.

In November, Marvel also announced it is working on a largely under wraps Halloween special that is rumored to feature the character Werewolf by Night, played by actor Gael García Bernal (Old, Coco). We still know next to nothing about Blade, but one intriguing area of speculation is that Blade and this movie might be linked. 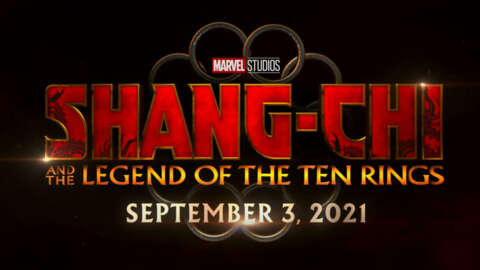 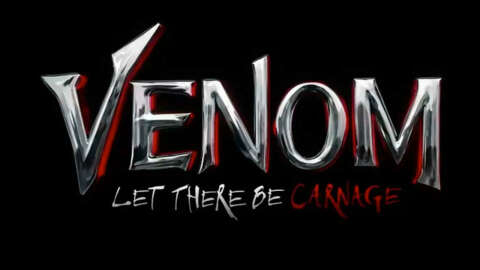 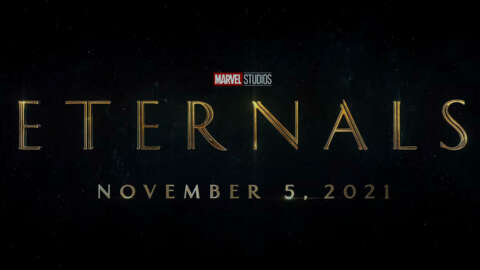