Marvel has reached an agreement to license the name and likeness of Stan Lee for future feature films, television productions, Disney theme parks, and various "experiences" for the next 20 years. The Hollywood Reporter was first to report.

"It really ensures that Stan, through digital technology and archival footage and other forms, will live in the most important venue, the Marvel movies, and Disney theme parks," said Andy Heyward, chairman and CEO of Genius Brands--which alongside POW! Entertainment co-controls Stan Lee Universe, LLC. "It's a broad deal."

Lee, who died at 95 in 2018, was a prolific and iconic Marvel figure. The writer, editor, publisher, and producer in collaboration with other artists and writers co-created countless superheroes and comics plot lines. Although he retired in the '90s, his presence was still felt throughout the franchise via cameo appearances in the films and television shows based on Marvel characters.

At the very least, this agreement assures that these always fun moments in Marvel content will hopefully be coming back in some form--though reports about the deal indicate that insiders are cautioning against expecting to see Lee digitally resurrected. In a recent interview, Lucasfilm president Kathleen Kennedy indicated that Star Wars content--which in the past has digitally brought back actors including Carrie FIsher and Peter Cushing--will be easing up on these sorts of extensive digital tricks.

"The audience revered Stan and if it's done with taste and class, and respectful of who he was, it will be welcomed," said Heyward. "He is a beloved personality and long after you and I are gone, he will remain the essence of Marvel." 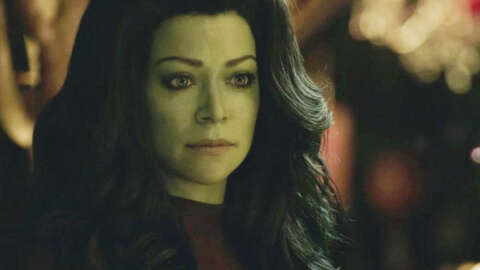 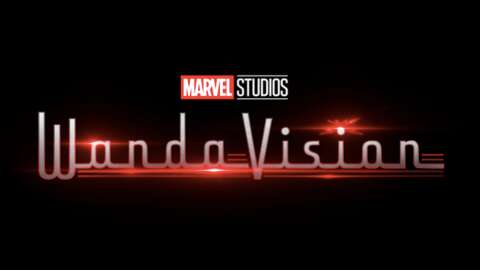 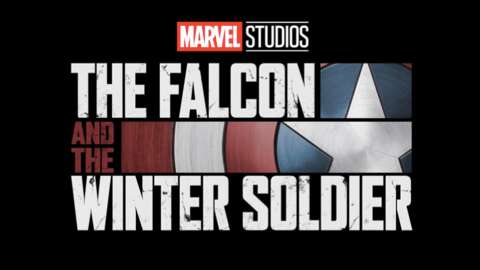 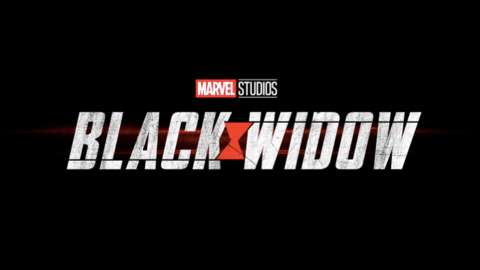