The comic's story follows the inhabitants on Fortnite's island, who are "locked in what seems to be a never-ending war, and only one thing has the potential to turn the tide--a crystallized fragment of the Zero Point that was cast into the Marvel Universe." A brief synopsis of the comics teases team-ups with, for example, Spider-Man and Wolverine with Shuri and "several fan favorites from Fortnite." Iron Man was also mentioned as making an appearance in the series. No other character names were dropped in the release.

"At its heart, the series is an adventure story, with characters from both universes coming together to go on a treasure hunt into the deepest, darkest depths of the Marvel Universe," said Marvel Comics editor Alanna Smith in a statement. "This is going to be the ultimate team-up, where the best of both Fortnite and Marvel are represented."

The overlaps between the franchises will go beyond the pages of the comics, as each first print issue will contain a redeemable code to unlock a bonus digital cosmetic item in Fortnite. One week after each book's release, the cosmetics will be available in Fortnite's in-game item shop. 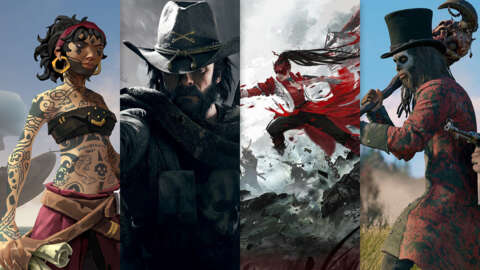 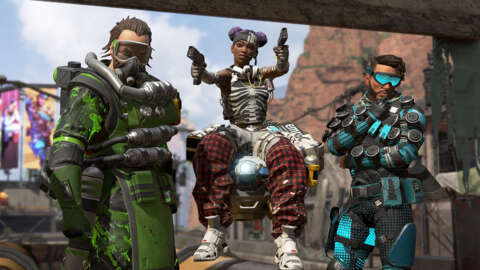 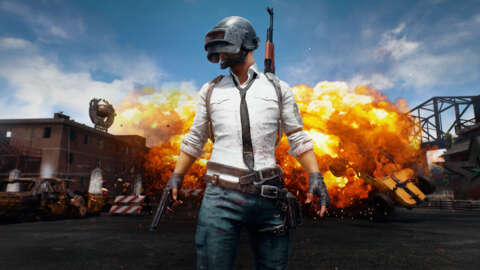