"I always find it really insulting."

Acclaimed Oscar-winning director Martin Scorsese has said he is no fan of Hollywood's incessant focus on box office figures and numbers, saying it's "repulsive" and "really insulting."

Speaking at the New York Film Festival this week, Scorsese said (via IndieWire), "Cinema is devalued, demeaned, belittled from all sides, not necessarily the business side but certainly the art."

Powerful words on the state of cinema by Martin Scorsese at his and @thenyff’s 60th! #nyff60 @FilmLinc pic.twitter.com/T37HcNMQDl

The Goodfellas director said talking about the budget of a film is one thing, but the focus on box office figures is what grinds his gears.

He added: "As a filmmaker, and as a person who can't imagine life without cinema, I always find it really insulting."

Scorsese is known for making headline-grabbing statements about the film industry. Before this, he said Marvel movies are like amusement parks and are "not cinema."

Scorsese has been directing feature films since the 1970s, so he's in a unique position having seen the film business evolve over time. Some of his most famous movies included Taxi Driver, Mean Streets, Goodfellas, and The Wolf of Wall Street. He won an Oscar for 2006's The Departed.

His 2019 mobster movie, The Irishman, broke from tradition and was released on Netflix. His next movie, Killers of the Flower Moon, will have a streaming debut too on Apple TV+.

The Best Movies Of The Year, According To Metacritic 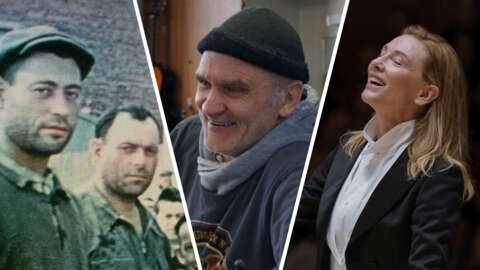 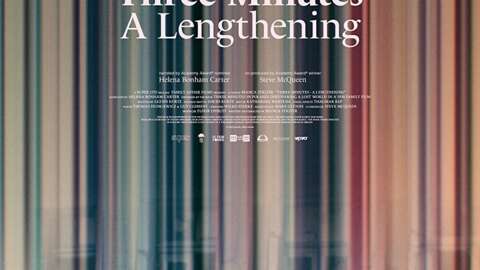 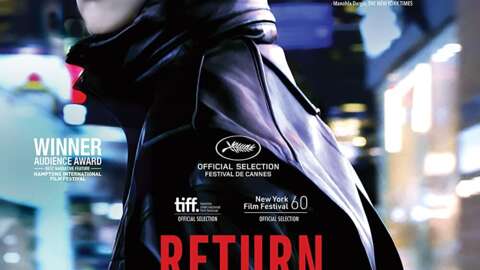 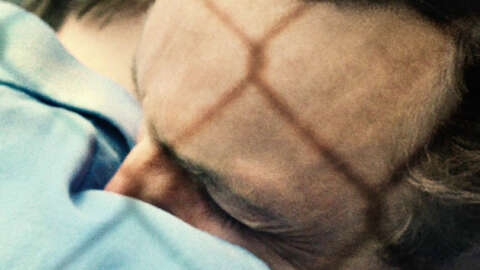