The Fall Of The House Of Usher will span eight episodes on Netflix.

Netflix has announced what could potentially be the full cast for director Mike Flanagan's (Doctor Sleep, Haunting of Bly Manor) upcoming limited series The Fall of the House of Usher, which is based on multiple works from Edgar Allan Poe. The project was first announced in October.

So I can't tell you what Mike Flanagan and Trevor Macy's new miniseries The Fall of the House of Usher is about, but I'm excited to tell you who is joining Frank Langella, Carla Gugino, Mary McDonnell, Mark Hamill, Carl Lumbly in it! https://t.co/tsrmmCLlx0

Originally published in 1839, the Poe short story Flanagan is turning his attention towards next (which you can read for free online right here at The Poe Museum) is a work of Gothic fiction that explores many themes typical of the writer--if themes of madness, family, isolation, and identity crisis are your thing, there will be a lot to love here. The limited series will span eight episodes, with Flanagan and frequent collaborator Michael Fimognari each directing four episodes.

Netflix has not yet revealed a release or production start date.

The Haunting Of Bly Manor: Where To Find Every Hidden Ghost 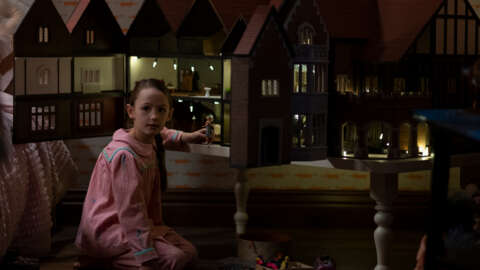 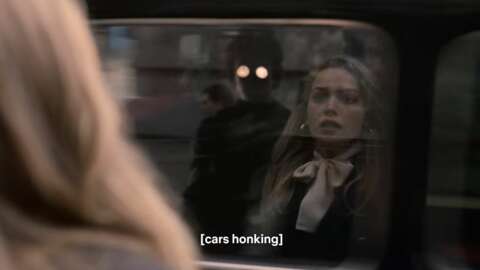 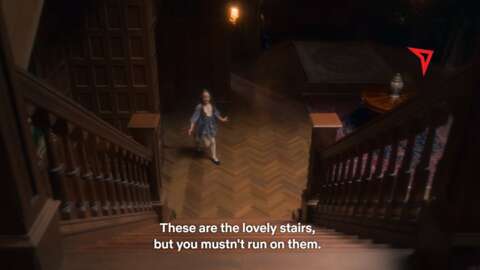 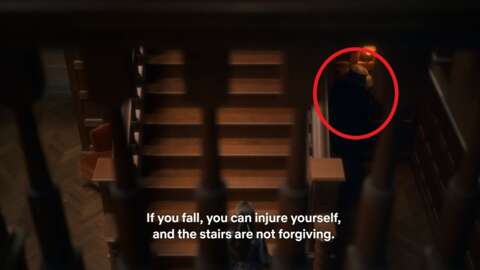