It's almost Black Friday, that wonderful time of year when there are deals galore on games, entertainment, and tech. Fans of sports games, and specifically American football, are lined up to score big on the newest Madden NFL game this year.

The best deal we've found so far on Madden NFL 21 brings the EA Sports game down to just $27 at GameStop. The deal is available from GameStop right now as part of its Black Friday Early Days promotion, and the deal applies to both PlayStation 4 and Xbox One. Pre-owned copies of the game are even cheaper, coming in at $25. 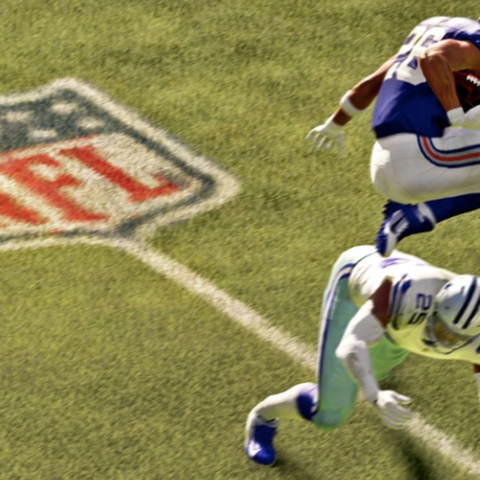 See at GameStop
See at Best Buy
See at Walmart

For more Black Friday coverage, see our guide to this year's Black Friday sales, store hours, and more. We've also browsed all the biggest Black Friday ads and highlighted the best Black Friday gaming deals to keep your eye on this week, including the best deals for PS5/PS4 and Xbox Series X/Xbox One.