New information has come to light about one of Middle-earth's greatest villains and their role in the Amazon Studios show.

The season finale of The Lord of the Rings: The Rings of Power finally reveals that Sauron has been hiding in plain sight the whole time. The actor who plays Sauron on the Amazon Studios show has now shared more details about the character and what to expect in the upcoming second season.

This story contains spoilers for The Rings of Power.

It is revealed in the season finale that Halbrand (Charlie Vickers) is actually Sauron, and that he's successfully deceived Galadriel and others in convincing them he was someone he was not. Even Vickers himself didn't know he was playing Sauron until Episode 3. The showrunners, Patrick McKay and J.D. Payne took him aside during a COVID-related filming hiatus to tell him the news, he told The Hollywood Reporter.

The actor had a guess that all was not what it seemed because he was asked to audition using lines from Paradise Lost as a very evil person: Satan himself. "So I was definitely suspicious, but it wasn't confirmed until right before we started filming the third episode," Vickers said.

Halbrand's second line ever on Rings of Power is "looks can be deceiving," and now Vickers--and viewers, too--may look back at this scene and others in a new light.

In The Rings of Power, Halbrand is a lowly smith in Numenor, and some fans were thrown off the idea that he could be Sauron because they couldn't believe such a powerful person would work such a mundane job. But for Vickers, it all makes sense.

"You have to think of it in terms of where we're meeting Sauron during his repentance stage. Tolkien says pretty explicitly in the The Silmarillion that he is repentant--if not out of fear. So the question is not whether he was repentant, it was whether that repentance was genuine," Vickers said. "He's been brought low. He's been humiliated, almost humbled."

Vickers also spoke about how Sauron will be a complicated villain during Season 2. He wants to reorganize and rehabilitate Middle-earth, to restore the "beauty and wonder and majesty" of the world, Vickers said. But the issue is that Sauron can only be satisfied if he can put things in order "exactly how he wants," and, well, it's not hard to see how things may unfold from here.

In Season 2, viewers will "start to see Sauron for who he is," Vickers said. In Season 1, he was in a period of repentance, and next viewers will witness his plans unfold. Vickers said some of the most "exciting and thrilling" parts of The Silmarillion, including "really famous stories," will be shown in Season 2.

The Rings of Power showrunners have also commented on Sauron's role in Season 2, saying the character will be similar to Walter White from Breaking Bad or Tony Soprano from the Sopranos.

The Rings of Power is currently filming its second season in the UK, having departed New Zealand. There is no word yet, however, on when the next season will premiere.

Lord Of The Rings: The Rings Of Power - Who Is The Stranger? An Investigation 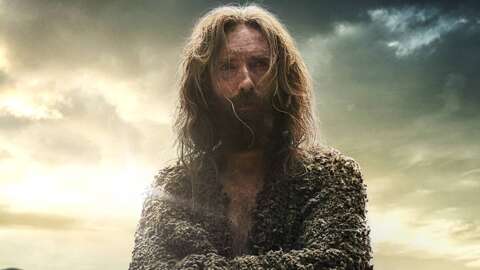 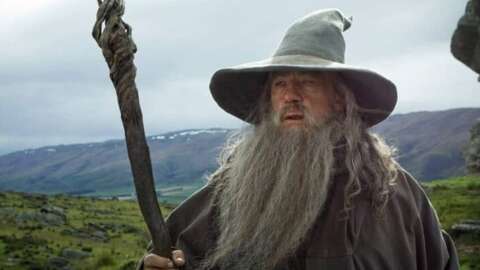 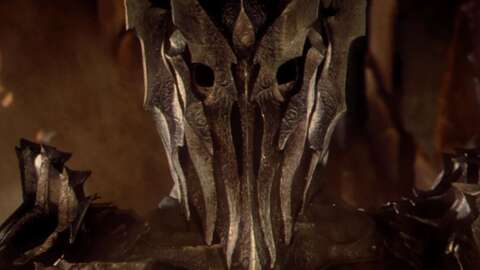 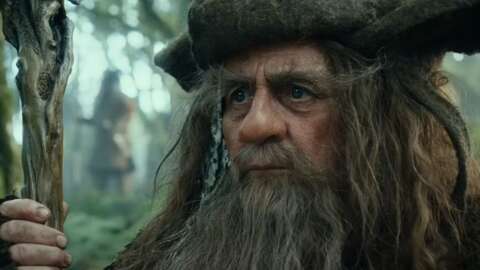