Season 2 is leaving New Zealand for the UK.

Amazon Studios' fantasy drama The Lord of the Rings: The Rings of Power has begun production on its second season. According to The Hollywood Reporter, production is now underway at Bray Studios outside London. There will reportedly be eight episodes in Season 2.

Actor Elijah Wood, who played Frodo in Jackson's movie series, reacted with the facepalm emoji when the New Zealand-to-UK filming change was announced for The Rings of Power. Politics were reportedly at least partially to blame for New Zealand losing The Rings of Power for Season 2.

In addition to that, THR said the UK is a cheaper place to film. What's more, Amazon Studios is attempting to build a "multi-show hub" in London where it will produce other shows as well.

Beyond confirming that The Rings of Power Season 2 is now filming, THR said the ancient and wise elf Cirdan will join the cast for the second season. The character has not been cast yet, however. 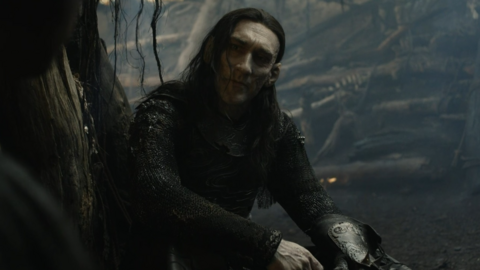 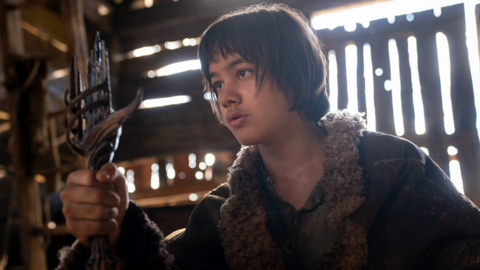 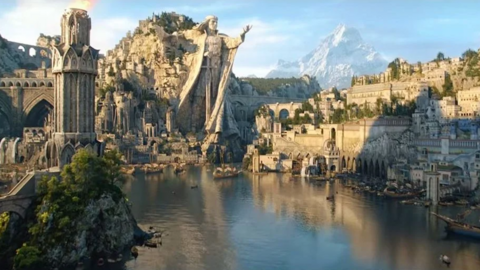 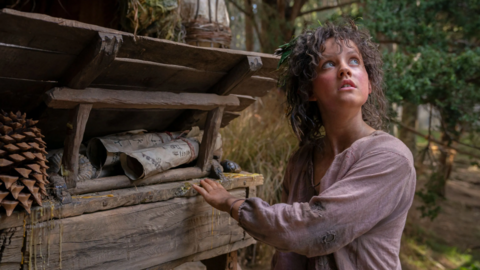 The penultimate episode of The Rings of Power's first season airs this Friday, October 7, with the Season 1 finale coming a week later on October 14. The show is airing up against HBO's own fantasy drama, House of the Dragon, which returns for its eighth episode this Sunday, October 9.