Lost Judgment Is Up For Preorder

Lost Judgment, the sequel to the 2018 Yakuza spin-off, releases September 24 for PlayStation and Xbox.

We're about two months away from the release of Lost Judgment, the sequel to the great 2018 Yakuza spin-off Judgment. Lost Judgment releases September 24 for PS5, PS4, Xbox Series X, and Xbox One. Preorders for multiple editions are live now, including an exclusive steelbook edition at GameStop. There are also a pair of premium digital editions to choose from, each of which comes with bonus in-game content. Lost Judgment has a free upgrade from PS4 to PS5 and Xbox One to Xbox Series X.

If you preorder any edition of Lost Judgement, you'll receive the Quick Start Support Pack, which comes with in-game items that will helpful as you're just getting going. At this time, GameStop is the only retailer offering a physical preorder bonus, a steelbook case, with the standard edition. 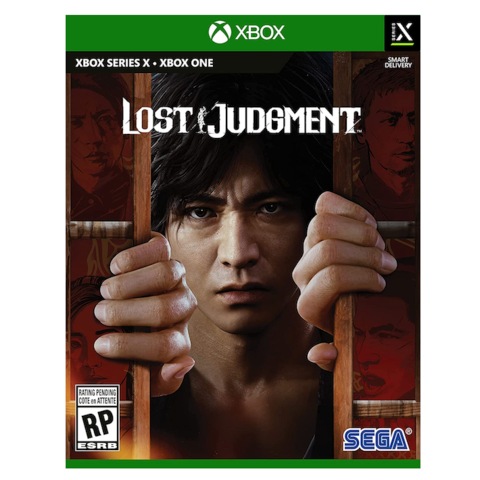 Lost Judgment's physical standard edition is available to preorder at major retailers for $60. PlayStation users can choose between PS4 and PS5 discs, while Xbox players have one edition for both the Series X and Xbox One. As mentioned, GameStop is the best retailer to preorder from right now, since you get an exclusive steelbook case. Digital standard edition preorders are available on the Xbox Store and PSN.

See at GameStop
See at Amazon
See at Walmart 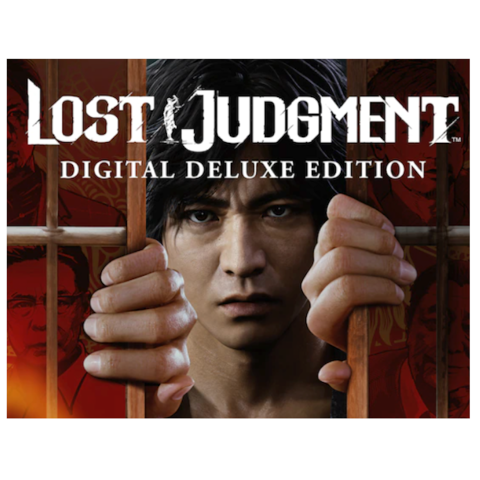 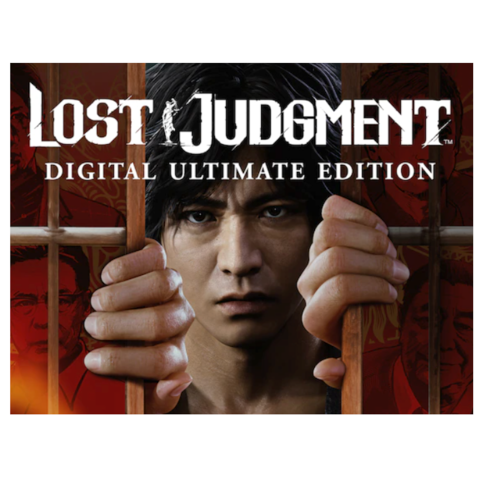 Lost Judgment's $90 Digital Ultimate edition comes with all of the Digital Deluxe bonuses as well as an expansion pack featuring post-launch story content.

Like the original, Lost Judgment puts you in the shoes of private detective Takayuki Yagami. The game features fictional recreations of the Japanese districts Kabukicho and Isezakicho and takes place in December 2021. Yagami is called upon to investigate sexual harassment and murder cases, which may have been committed by the same person. Lost Judgment will see the return of Yagami's Crane and Tiger fighting styles while adding a Snake style that's specifically focused on counterattacks. There will also be stealth and platforming missions as well as a new side-quest system starring other characters.